Everything That You Need To Know About Cyberpunk 2077

We have for you everything that you would need to know about Cyberpunk 2077 – mods, performance issues, fanfare and release date.

Cyberpunk 2077 will surely be Game of the Year, as we believe. Also, with just a few patches, the game will reach The Witcher 3: Wild Hunt level as a GOAT video game. 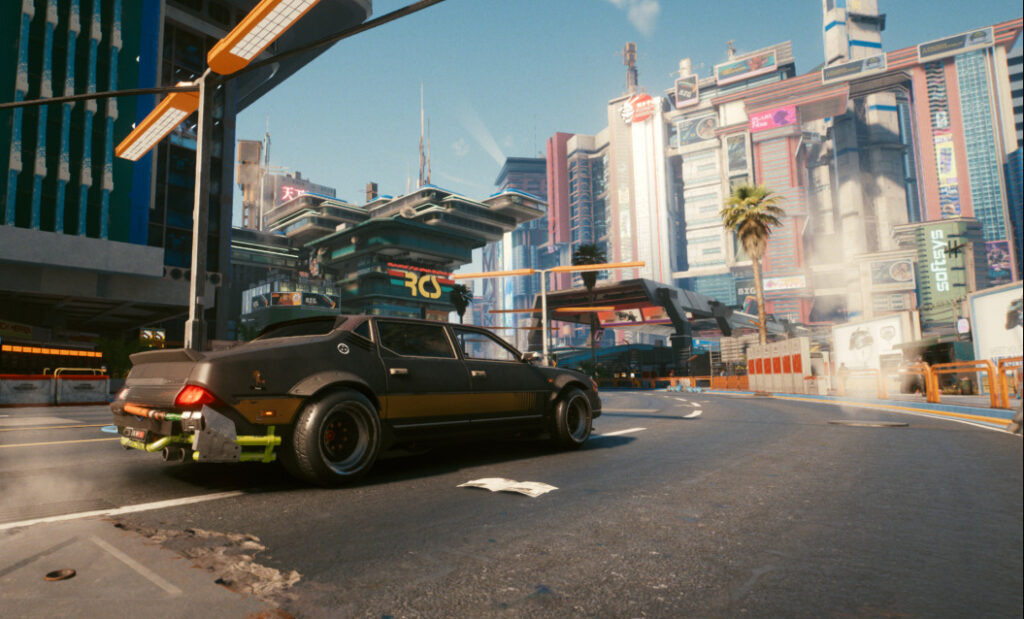 Take on the role of V, a customizable character who is a highly-skilled mercenary of the Night City in Northern California. 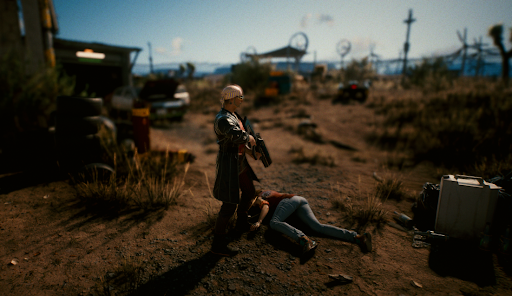 Cyberpunk 2077 as we know it is one of the most anticipated games of last year or dare we say the last decade. It had been delayed three times last year but eventually released on December 10 to much fanfare.

They may have been rushed as it did launch with a few bugs here and there as reported by players on their playthroughs.

Cyberpunk 2077 No Longer Available On The PlayStation Store 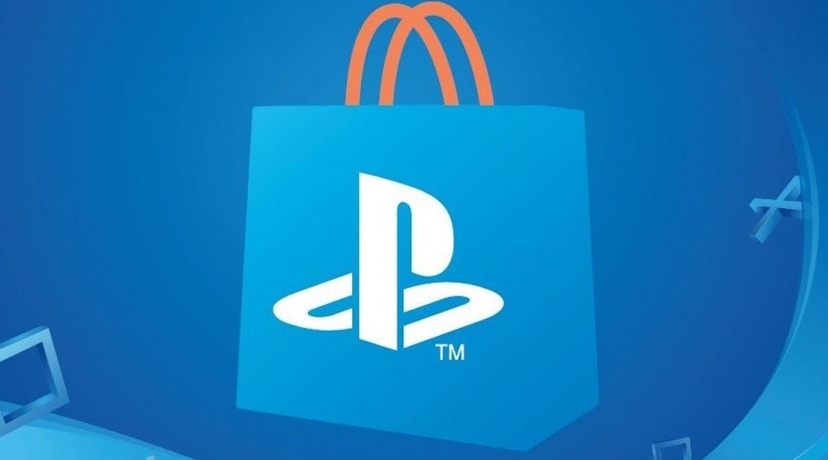 PlayStation 4 and Xbox One owners of the game are experiencing constant graphical issues and frame drops. This may be the reason why PlayStation removed the game from the PlayStation Store.

Cyberpunk 2077 is still available on the Xbox digital store and Microsoft announced that they have no plans on taking it down.

The game is set to launch for the next-generation consoles this year, hopefully, all the bugs are fixed by them. 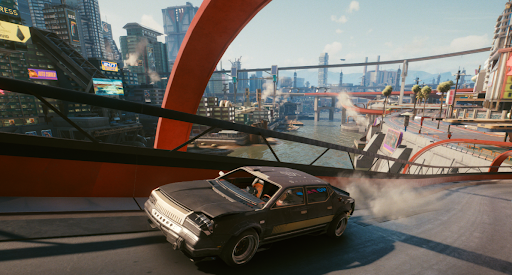 CD Projekt Red stated that players should aim for specs above the Minimum to avoid problems in the game. Here are the specs that were announced for Cyberpunk 2077, both minimum and recommended:

There are other mods available that will give you the chance to get more out of the game from Nexus Mods. Draw Distance has been activated on the Testsystem with these settings:

Here is the result: 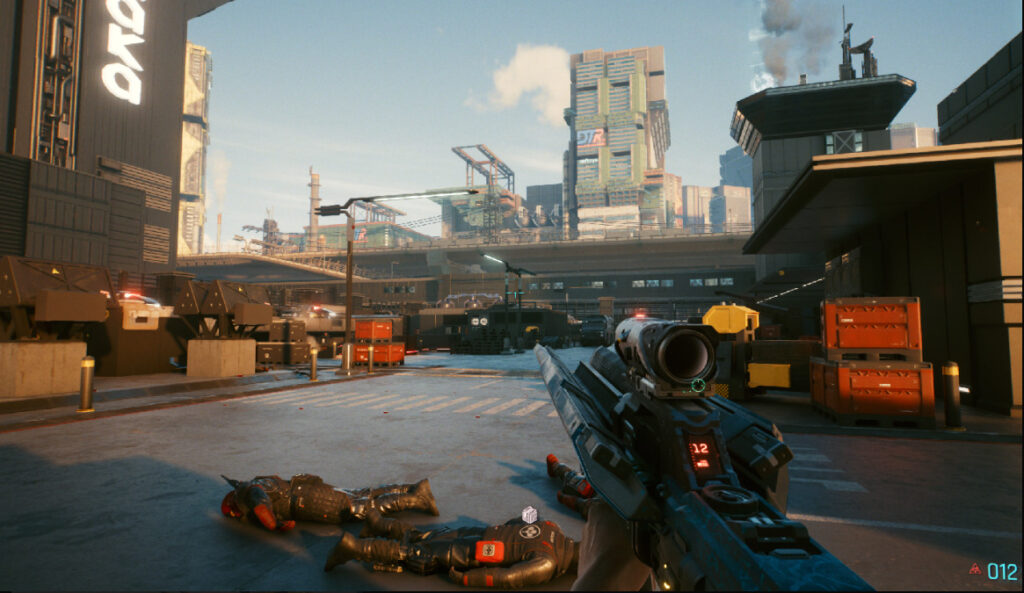 This mod will let you drive cars like in the game Forza.

Go to Nexus Mods for more mods as well as easy to follow tutorials for mods for Cyberpunk 2077. The problem in the game has been addressed with the launch of Update 1.06.

The update brought improvements to memory management and stability lowering the chances of crashes for console players.

Those playing on the PC, the 8 MB file size improving the game’s stability.

The game has been announced to get a multiplayer but will be independent of the game. It is set to release sometime in 2022.

The game comes with visual effects that may cause seizures or fainting to some. If this happens, make sure to stop playing the game and seek medical attention right away.

SO epic im impressed like crazy. cyberpunk 2077 is a revolution in gaming