Evil Dead: The Game Gets Song From Method Man

Evil Dead: The Game will be getting an exclusive song from Method Man.

Wu Tang Clan’s Method Man is a huge fan of The Evil Dead franchise and because of that, he was asked by the developers of Evil Dead: The Game, with producer Statik Selektah to create an exclusive song for the game.

The track is called, “Come Get Some” and it has music that has been sampled from the original 1981 The Evil Dead music by Joseph LoDuca. Also, the track comes with vocal samples from Bruce Campbell. Campbell is the voice of Ash Williams of Evil Dead: The Game.

Method Man’s love for the Evil Dead as well as for horror movies can be heard in his lyrics like the reference to “Dead by Dawn” on “N 2 Gether Now” which also featured Limp Bizkit, released in 1999.

Evil Dead: The Game is now available to be pre-ordered and it will come with the base game plus Ash outfits: the Ash Williams S-Mart Employee Outfit and Ash Williams Gallant Knight Outfit. 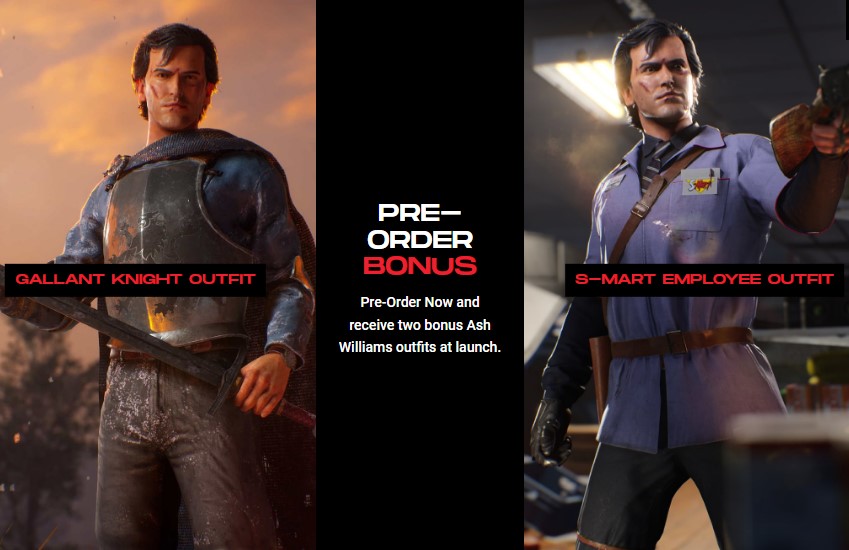 The game is set to launch on May 13 2022 and is available for PC via Epic Games, PlayStation 4, PlayStation 5, Xbox One and Xbox Series X. A Nintendo Switch launch will also be available in the near future.