Evil Dead: The Game Sells Half A Million Copies In 5 Days

Evil Dead: The Game recently launched and it is doing amazing in the game’s first five days.

Evil Dead: The Game launched on May 13 which is a Friday. Even though people may think that that is an unlucky day, it seems to be lucky for the game.

The Embracer Group delightedly announced that Evil Dead: The Game was able to sell “more than 500,000 units in the first 5 days after its release.” The number mentioned is the combined sales across the game’s different platforms. 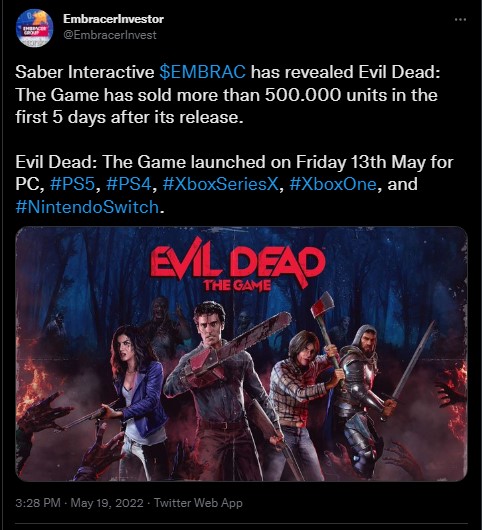 att Karch of Saber Interactive disclosed that the milestone that the game reached is a representation of the company’s success. This was shared during the Embracer Group’s Full Year Financial Report. Sharing this news is fulfilling for them since Evil Dead: The Game was the very first game that Saber developed as well as published.

Karch added that Evil Dead: The Game surpassed World War Z in sales as well as in Metacritic scores. They believe that this is only the start and that the game will “continue to kick butt.”

“I will modestly say that we will set the heat with this game, it is for everyone [в Embracer Group] will bring in a lot of money and be the first in a new Saber franchise,” said Karch. 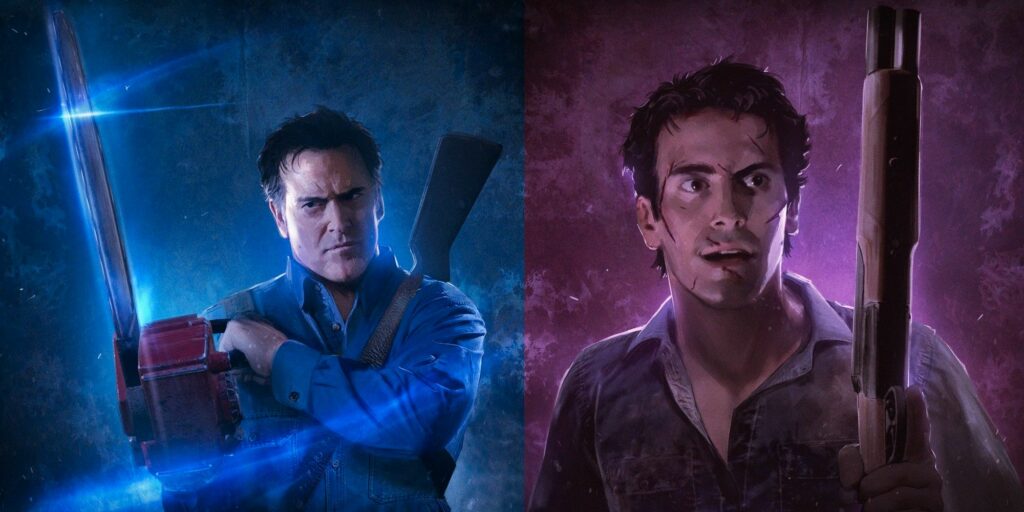 We know that you would want to get your hands on the game, and we have got the best CD Key deal available for you here at Cheapdigitaldownload.com!