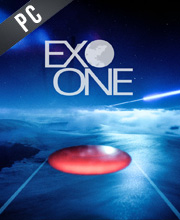 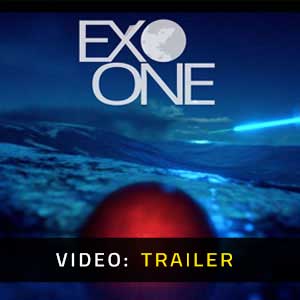 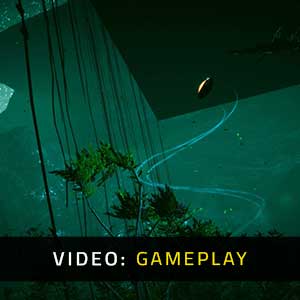 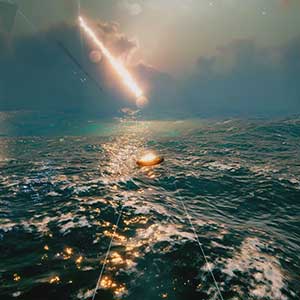 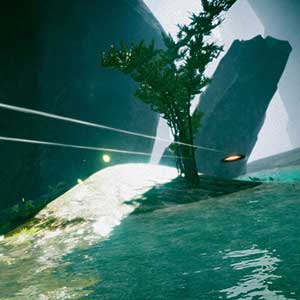 What is a Exo One CD key?

It's a digital game code that allows you to download Exo One directly to your PC from the game's official platforms.

How Can I Find the Lowest CD Key Price for Exo One?

CheapDigitalDownload.com compares trusted sellers to find the cheapest discount codes and best sales on Exo One digital download prices on the USA market.

On the anniversary of the disastrous Jupiter Launch, a strange alien signal has been intercepted traveling to earth instructions for building an alien craft that’s designed for exploration, which they built and named Exo One. Exo One is a sci-fi-themed exploration game made by Exbleative a game studio based in Australia. Using the alien spacecraft humanity is on its first expedition outside its solar system and towards the limitless stars.

Intriguing and startlingly original, Exo One offers a quiet, meditative experience that’s both foreign and mysterious.

Despite offering a faster-than-light flight through the galaxy, Exo One‘s wider angle is a slower-paced and melancholy journey through a beautifully-realized cosmos. There are some issues with bugs, and the unhurried pacing won’t be for everyone, but Exo One is an unmissable voyage for those who know what they’re getting into.

EPIC GAMES KEY : Region Free / Worldwide. Requires Epic Games Launcher App in order to play the game. You need to create a free account here in order to download Exo One from Epic Plateform . Read the description on the store page about any language or country restrictions.
STEAM GIFT : A Steam gift is a one-time transfer you receive. You activate and install Exo One to play on Steam, it is a non-refundable game that stays in your Steam games collection. Please read the store description about any language or region restrictions.
STEAM CD KEY : Use the Steam Key Code on Steam Platform to download and play Exo One. You must login to your Steam Account or create one for free. Download the (Steam Client HERE). Then once you login, click Add a Game (located in the bottom Left corner) -> Activate a Product on Steam. There type in your CD Key and the game will be activated and added to your Steam account game library.
Standard Edition