ExoMecha, the free-to-play online competitive FPS, is confirmed to launch in August 2021 and will feature a battle royale mode.

ExoMecha looks like a game that is a combination of Halo and Transformers and is from the developers’ Twisted Red.

There will be multiple players fighting for control over the resources of the planet Omecha.

Combat comes with melee and long-range weapons. The most common primary weapons are melee weapons which include swords and shields.

Watch the official gameplay trailer below and perhaps you can spot the mix of genres the game comes in. 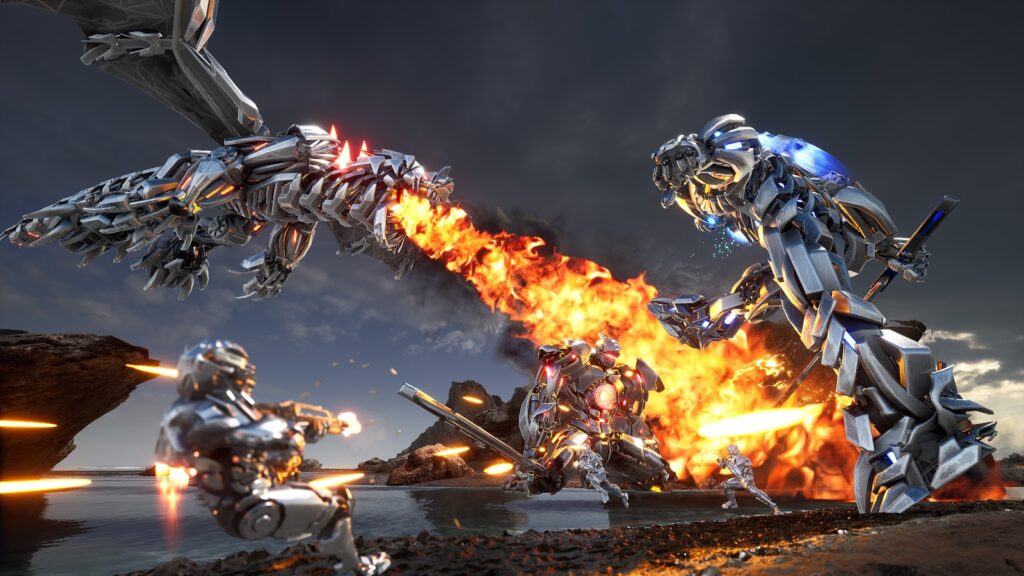 There had been several game modes confirmed for the game already like the solo, team-based, and objective-based modes. The matches are also promised to be intense.

Extra incentives can be found across the map like the Dragon (which is something that you usually see in a MOBA). Defeat the Dragon and you earn extra rewards.

The game’s appeal more than doubled when it had been said that it will also have a battle royale mode. Right now, there is little information available about the mode. But what we know is that the battlefield will have mechs, giant swords, guns and vehicles. 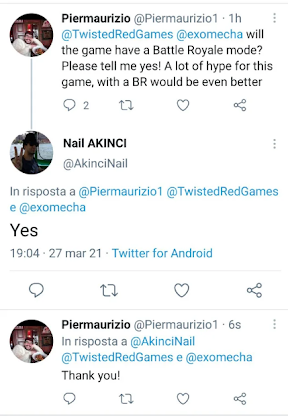 Since there are team-based and objective-based modes, the game comes with customizable classes. 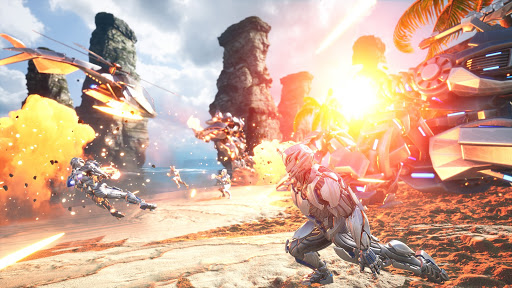 Classes will be customizable depending on the playstyle of the player. Classes will have different gadgets, abilities and weapons.

Same thing during the battle royale mode, you can also customize your class even during battle, giving you full control over your gameplay.

The mech loadouts on the other hand must be created pre-match. Skill points can be assigned to your mechs, this includes stamina, health, and damage.

Vehicles are available in the gameplay giving it a new dynamic. The range of battles is now planet-wide. If you noticed from the trailers above, the vehicles in the game look like those from Halo with those with a mounted gun, a spider tank and also a helicopter.

Each vehicle has its advantages and disadvantages.

As of right now, there is no specific release date, what we only know is that the game will be launching by August of this year.

Exomecha will be available for the PC, Xbox One, and Xbox Series X.

Those who will be playing the game on the Xbox Series X can enjoy it in 4K and 120 FPS. 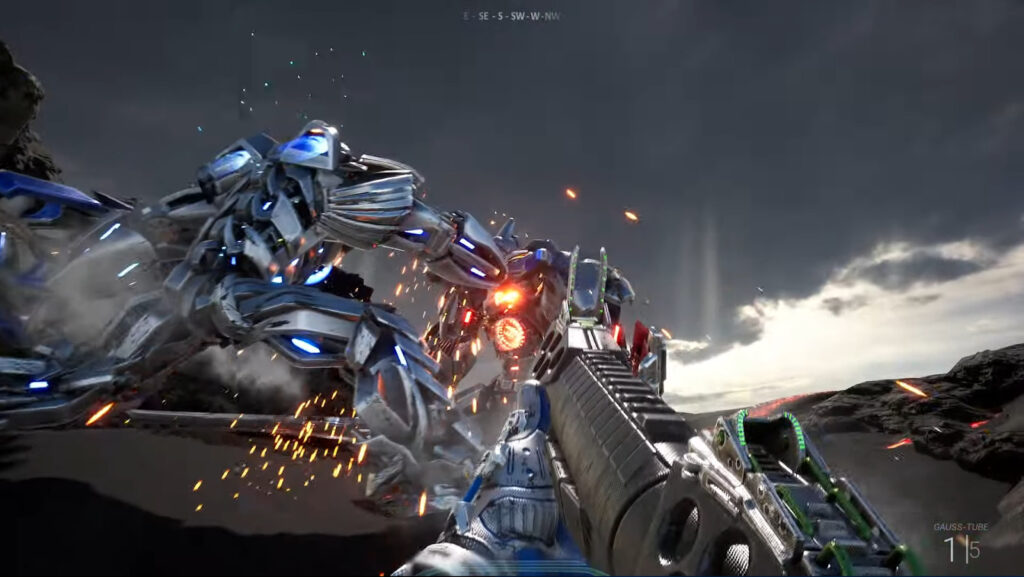 You have seen the trailers and immediately you think Halo, Titanfall, Titanfall 2 and Crysis. The things that make them similar are the humongous mechs, huge swords, all those chrome, recognizable vehicles, and the fast-paced gunplay.

The trailers make it seem that the game is a jumble of RPG, MMO, FPS and MOBA. 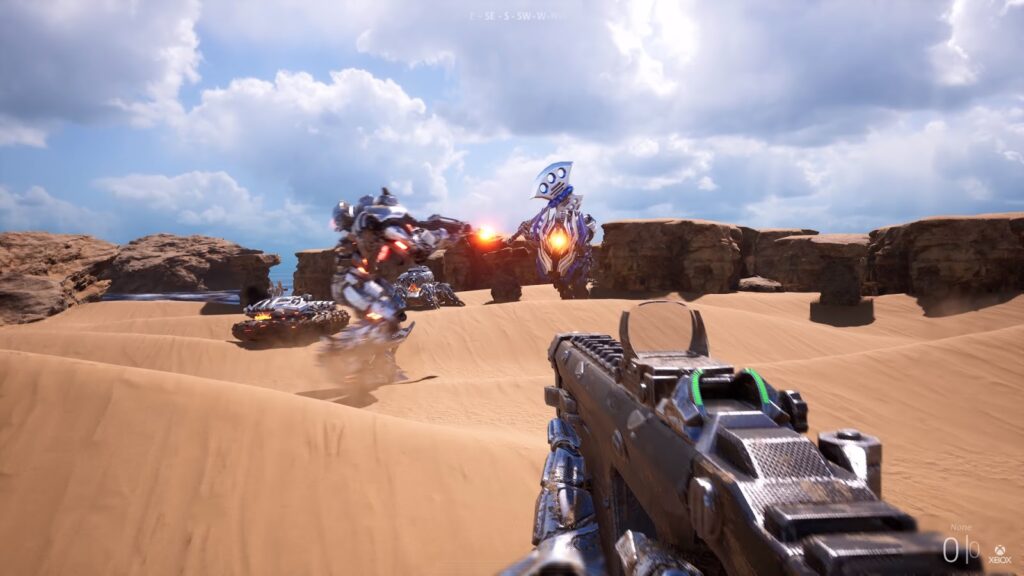 Keep it here with us on Cheapdigitaldownload for all the latest news about Exomecha as well as the best prices for the game and other CD keys, gift cards and game keys.