Capcom has a new multiplayer game in the works called Exoprimal. The game was announced during Sony’s State of Play this March.

In the previous State of Play, Capcom introduced Exoprimal which is a multiplayer game. Players will take on the role of Exofighters and are to form a squad of five. They will be in mechanized combat armor called Exosuits and the enemies are dinosaurs that threaten the human existence as well as other squads.

Each squad are able to choose which Exosuit to use in battles.

Every Exosuit has different roles. The Deadeye Exosuit is for assault weapons, the Zephyr Exosuit is for carving a path through dinos, Roadblock Exosuit can be used as a massive shield, and the Witchdoctor Exosuit is used for healing of your allies.

Players are allowed to change Exosuits mid-game depending on their playstyle and wouldn’t have to exit the game. 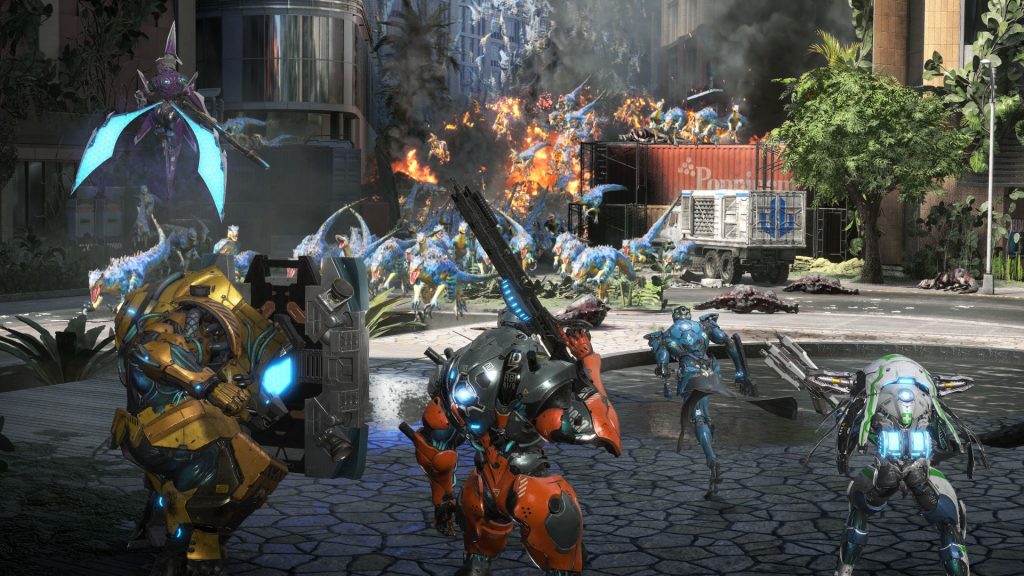 The main game mode of Exoprimal is called Dino Survival where one squad will have to face off with another squad while finishing set objectives. Players would have to protect critical points while fighting off dinosaurs. There will also be times when additional orders will be given which you would have to follow.

An AI named Leviathan will guide the Exofighters. It will be giving squads their tasks, know where the next vortex will open as well as give the objectives of each match. 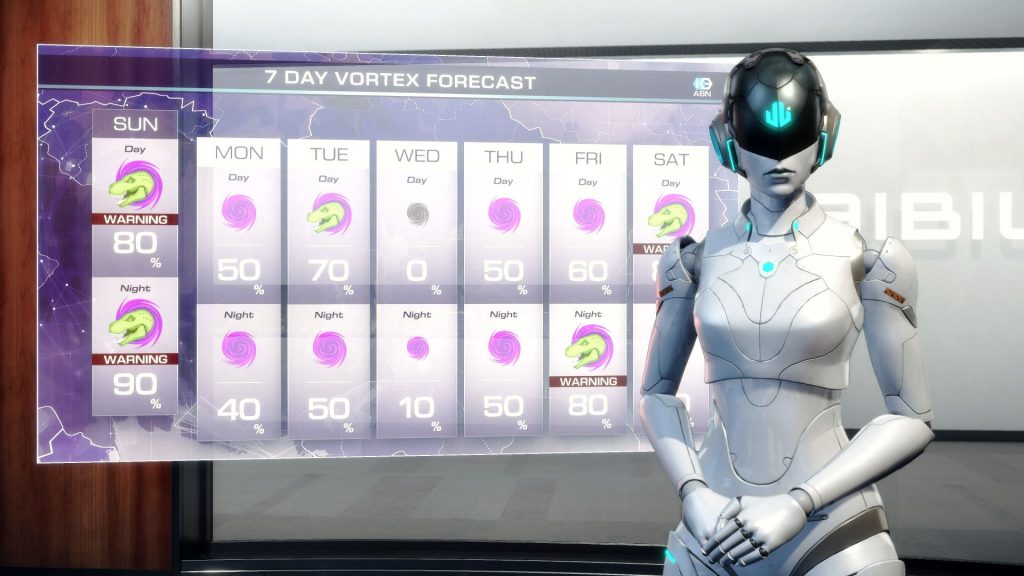 Exoprimal will have players “unlock narrative elements and story threads” as they play the game as said by Capcom.

As of the moment, no specific launch date is available for the game. But Capcom said that it will be available by 2023 for PC (Steam), PS4, PS5, Xbox Series and Xbox One.