Capcom’s upcoming team-based shooter called Exoprimal has a new gameplay trailer and it features dinosaurs and exosuits. The game also won’t be free-to-play.

EXOPRIMAL NOT FREE TO PLAY 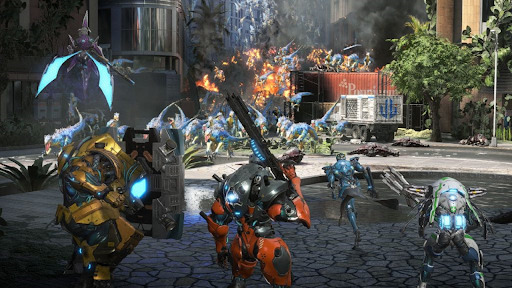 Form teams of up to five players and go on PvE and PvP missions together.

Exoprimal is a PvPvE where numerous teams are trying to stop a Dinosaur threat while going against the other teams. The first one to complete the mission wins. 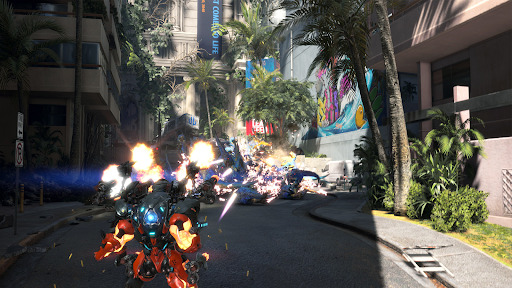 Each mission will come with different objectives that factor in the player’s skill level making each match unique.

If you are one of the older gamers, then the game might remind you of Capcom’s classic title Dino Crisis, however, Takuro Hiraoka said that “the game is its own unique thing and has no relationship to Dino Crisis.” 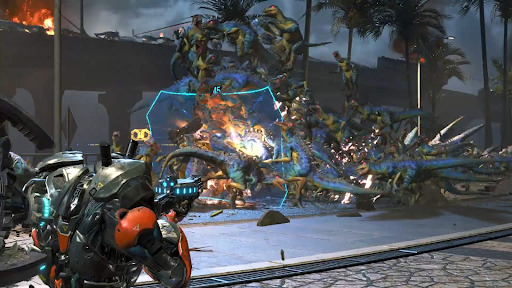 Recently, PvPvE games have been popular, and most of these types of games are free-to-play. Exoprimal won’t be the same with those though.

Get the best deal for Exoprimal here at Cheapdigitaldownload.com through our price comparison service and trusted stores.