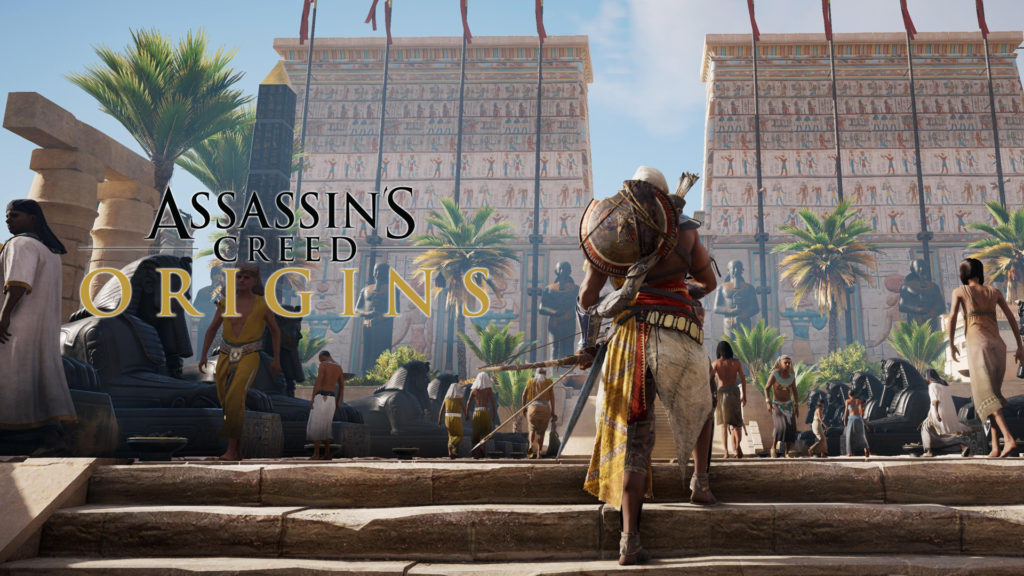 Ubisoft promises a huge Assassin’s Creed Origins open world that you are able to explore all you want. Surely the huge map will affect how the quests are finished in the game. To give us more information about this is IGN’s interview with Ubisoft.

According to IGN, “In Assassin’s Creed Origins, the developers have moved away from the strict missions into a quest-based system. You can start or stop any main or side quest at any time“. What this basically means is that you can always leave the main mission in order to finish side quests and then go back to the main mission and start where you left off.

Assassin’s Creed Origins will no longer have a minimap, instead, you will navigate with a compass as well as with question marks.

Producer Julien Laferriere says, “We need to revisit the pillars of how we let players enjoy this big world… We really wanted to play on the natural elements of the map. One of the first decisions we made was to get rid of the minimap. We have a compass now. The goal is really to immerse the player in the world – that’s why we introduced the question marks.”

These question marks are scattered across different points of interest in the game. To discover these, you must walk around or perhaps let your eagle Senu fly and scout the area. The question marks are placed in different locations that you are supposed to find. Exploring the huge world should be done in order to find these.

“We want players to see those in the world and want to go take a look… The way we shape the world also influences exploration. Verticality is very important. If you can’t see past the dune, or hill or those trees you want to get there and see what’s past these points,” as said by Laferriere.

The Assassin’s Creed Origins is set in Egypt and it is an old Egypt exactly 3000 years old. These are a lot of “forgotten”, as described by Laferriere, locations that one must discover. As you progress throughout the game you will get to discover and explore all these locations.

Assassin’s Creed Origins will be out for PC, PlayStation 4 and Xbox One on October 27, 2017. 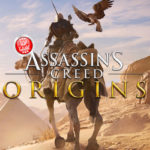 The new Assassin’s Creed Origins gameplay video shows your newest companion in the game, Senu the eagle, he can be used for scouting as well as many other things as well.