Explanation of Destiny 2 Seasons Given By Bungie 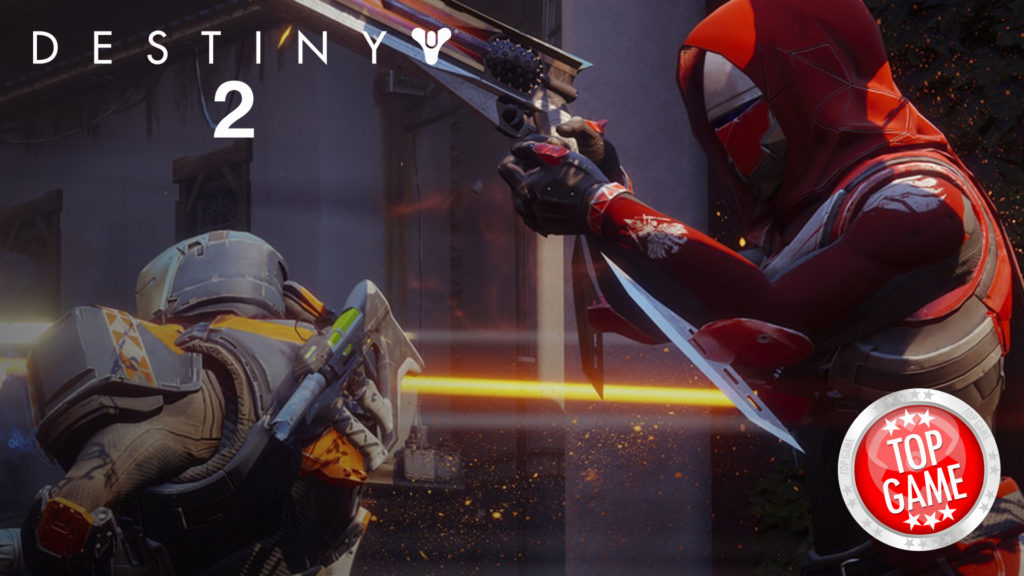 The Destiny 2 Seasons were explained by Bungie at TwitchCon. They explained how the seasons worked in the game. According to them, “a more predictable cadence for content updates.”

There will be four Destiny 2 seasons for the game’s first year, said Bungie. Right now the game is in its first season. No exact dates are available for the second season but surely one Banner and Faction Rally will be seen before it starts.

For the first year of the game, Bungie is planning for it game to have four seasons during its first year. For every season, the Clan progress will be reset and everyone will start from zero. Clan banner perks will be reset. Also there will be a change on the Bright Engram Rewards. This actually means that emotes, signs, Ghostshells, sparrows, will be available to be swapped on the newest season.

During season turnovers new content will be introduced as well as tweaks to weapon balance. 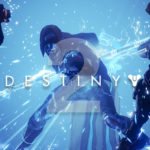 Get to know the numerous details that Destiny 2 launched about their upcoming PC launch. Also, get to watch the game’s early launch trailer.