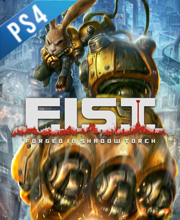 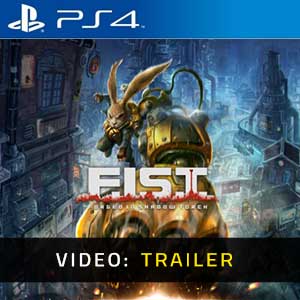 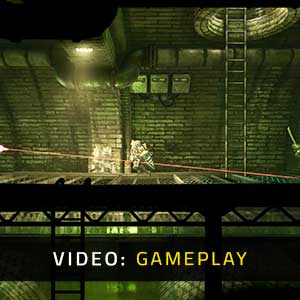 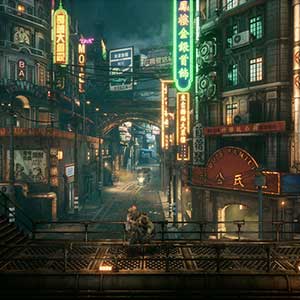 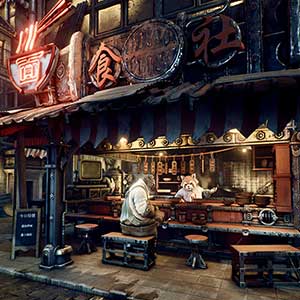 What Is the F.I.S.T. Forged In Shadow Torch Game Code?

It's a digital key that allows you to download F.I.S.T. Forged In Shadow Torch directly to your PlayStation 4 from the PlayStation Network (PSN).

How Can I Find the Lowest Price for F.I.S.T. Forged In Shadow Torch on PS4?

It has been six years since the Machine Legion won and captured Torch City, while power has changed hands life still goes on, F.I.S.T. Forged in Shadow Torch is a Metroidvania game with action-platforming elements made by a Chinese development team TiGames Studios. Rayton a former soldier of the resistance has lived in seclusion since the war, but fate forced his hand when one of his close friends was forcibly arrested by the tyrannical Machine Legion, arm yourself once again with your mechanical fist and free your friend. But not long after you find yourself being a pawn in a power struggle between the Rebellion, the Mafia, and the Machine Legion.

F.I.S.T. offers a rock-solid Metroidvania experience that I enjoyed greatly. Chunky combat, glorious level design and well-hidden secrets are what get me out of bed in the morning, and F.I.S.T provided all of that and terrifying talking bears too. Unfortunately, I can’t overlook the technical issues that plague proceedings. If TiGames sort out the problems with a rapid patch then this would be a game that’s much easier to recommend.