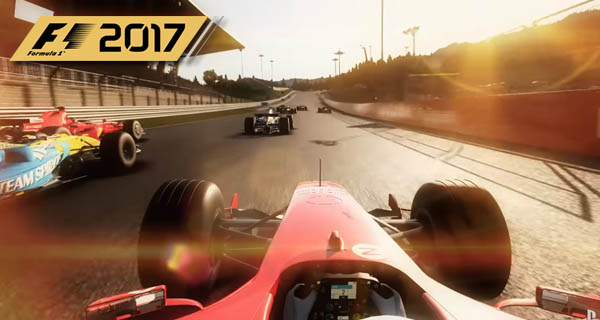 Lee Mather, the Creative Director of Codemasters said that the F1 2017 playable for consoles will get high dynamic range (HDR). This includes PlayStation 4 Pro, Xbox One S and Xbox One X.

On the other hand, the PlayStation 4 Pro has the ability to support full 4K with an output resolution of 3480 x 2160 at 60 FPS. This was made possible because of the consoles checkerboard technique. This will allow more visual improvements by enhancing environment reflections and shadow precision. Also, an upgrade to the environment shaders gave a detailed overall appearance to the game’s environment.

Finally, track shaders also received an upgrade once again thanks to the clever design of the PS4 Pro hardware. As the developers explained, “packed fp16 ALU operations, which are unique to the PS4 Pro in the console space, offer us a very powerful tool for optimizing shaders, allowing us to enhance CU occupancy and reduce overall instruction count”.

“Down-sampling” is available for those playing on full HD screens. This will still include improved image quality that will smooth edges and refine texture details. 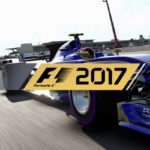