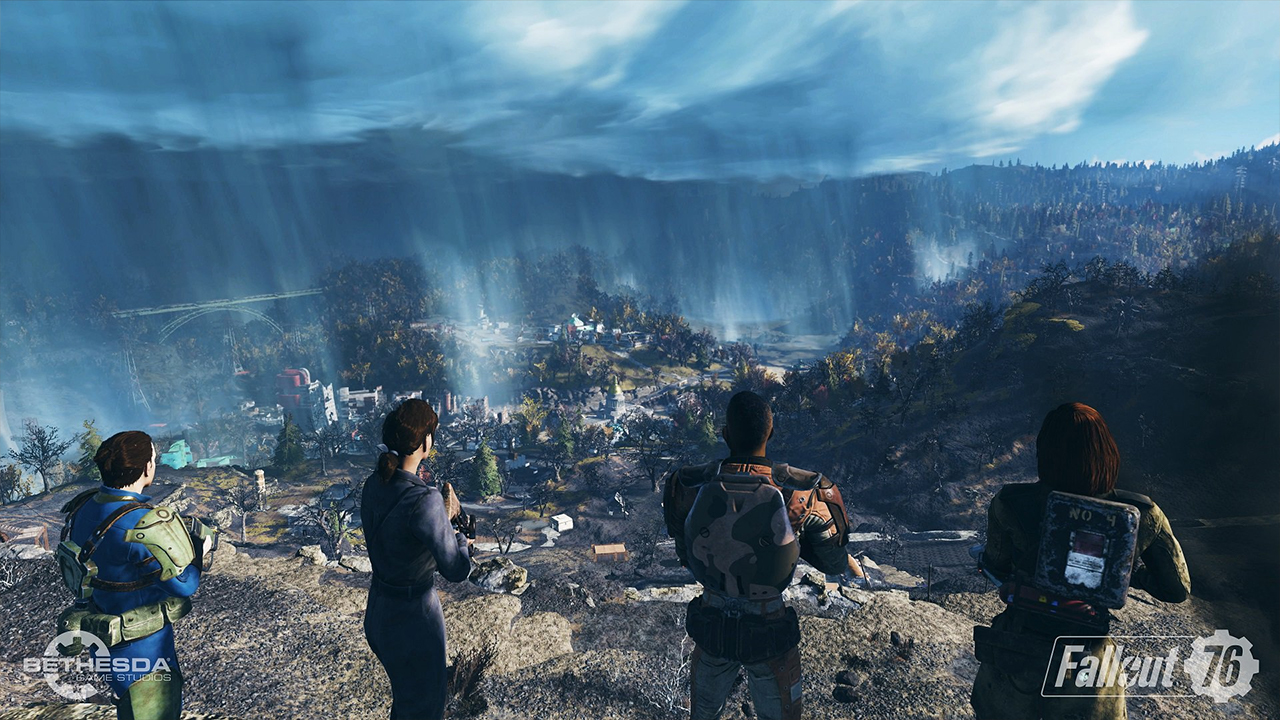 Some Fallout 76 beta information has been shared with the recent update to the Fallout 76 official FAQ page. It shows just how big the beta will be which is a whopping 45 GB!

This is actually huge. And an additional announcement was that this is not available for pre-loading, so those who have crappy internet service would have to wait a little while longer to play.

Even though the download is huge, it is actually very convenient for players since this is already the full game and that any progress will already be carried over. Once it is fully released. This means that PC players who participated in the beta would only need that launch update and they are good to go. Those playing on PlayStation 4 and Xbox One are not so lucky though as they would need to download the full game at launch even if they were able to play in the beta.

The beta will first be available for Xbox One players on October 23rd. For those playing on PC and PlayStation 4, you would have to wait until October 30th for your turn.

Preordering is the only way to get to play in the beta.

Fallout 76 launches on November 14 for PC, PlayStation 4 and Xbox One.

Fallout 76 Information | Here’s What You Need To Know!

Get to know everything that is needed to know about the next entry of Bethesda’s post-apocalyptic RPG series here!