Fallout 76 Day One Patch Is Huge! 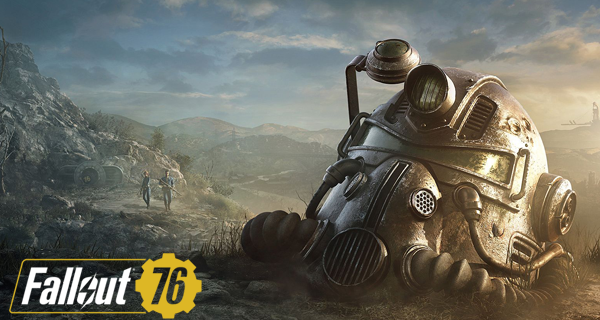 Fallout 76 is actually just 45 GB and the day one patch is 54 GB. This is true for the PlayStation 4 version of the game. It is still unclear if it would be the same case with PC and Xbox One, but it is most likely. So for PlayStation 4 players, you would need a total of 96.6 GB for the game.

Some of the issues that Bethesda plans on fixing are the Ultra-Wide support; the additional stash size, with only a 400 weight limit, it will be expanded in the future; an update for the push-to-talk which encourages players to interact through the voice chat; the FOV sliders; various exploits that will be addressed; the issues with the genre’s social menu where some of the social components need a fix; “Hunger bar” not working; and the random loud gunshots that can be heard in Appalachia. Although it is not known which of these will be addressed in the Day One Patch, it would most probably be all of it, taking into consideration the size of the patch.

Fallout 76 is set to launch on November 14, available for PC, PlayStation 4 and Xbox One. 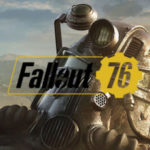 Get to know the System Requirements as well as the schedule of the beta for Fallout 76 here!