Fallout 76 Information | Here’s What You Need To Know! 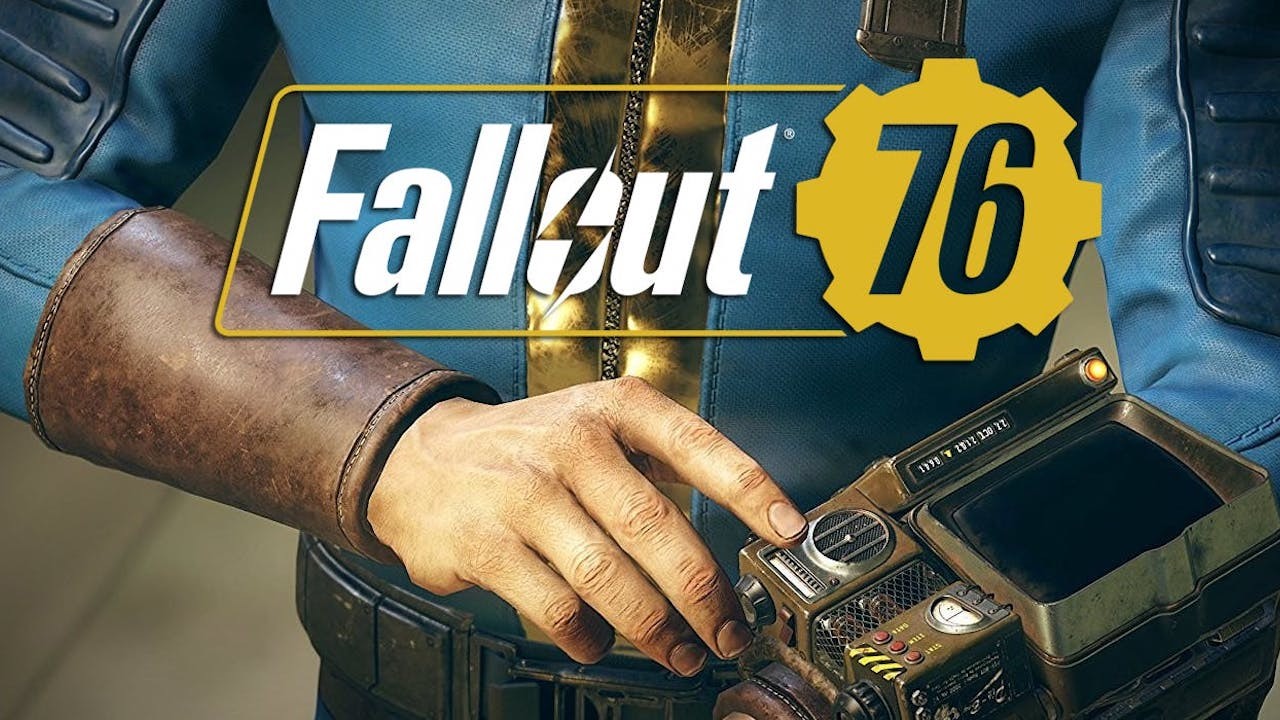 If you are curious about Bethesda’s newest game, we have for you the Fallout 76 information to get you in the know. We were able to gather all the information that we could find about the game and share it with you of course. Check it out below:

Vault 76 is finally opening after 20 years of lockdown. Emerging for the first time and rebuilding life would not be easy as the West Virginian land is huge mess filled with mutated creatures and some other humans that you would have to deal with too.

How Will The Game Be Played?

The game will focus on multiplayer as announced in the E3 showcase. Players will take on the role of one of the first people to step out of the Vault 76. Players can choose to play alone or team up with others to face to past apocalyptic frontier. There will not be any NPC’s in the game, any other human that you see will be another player in the game. Although there will be a lot of people playing, the game will only show dozens of players and not by the hundreds or thousands like other MMO’s.

A base building mechanic is featured in the game and players are able to build settlements, defenders as well as protect themselves from attackers which could be other players, wildlife or mutants. Active nukes can also be seen across the map which could bring small-scale nuclear apocalypse to the are. Blast zones usually became a high-level area that usually has legendary loot.

Players who are under level 5 are protected from PvP kills. With this, players can learn the game without being killed by the veteran players.

The idea of having a cross-platform play between PC, PlayStation 4 and Xbox One is a great idea. However, that is not the case for this game so do make sure you purchase the game on the same platform with your friends.

What is V.A.T.S And How Will It Work?

VATS is the tactical targeting system of the series that is making a comeback in Fallout 76. The original system had a time-slowing effect that had been removed since the game is played real time. Players would instead have to quickly select which limb to target. This is a skill that can be upgraded just in case you don’t have the skill for twitch shooting.

Will There Be Mod Support In The Game?

Bethesda is actually committed to having mods in the game. But right now, they would want the game to be perfect first before any mods will be introduced to the game at launch.

Will Microtransactions Be Available?

Yes, there will be microtransactions however Bethesda confirmed that it will only be available for cosmetics only. If that still doesn’t make you happy, in-game currently can be earned to purchase the items without being real-world money.

Is A Beta Due Soon?

When Will The Game Launch?

During E3, Bethesda announced the game’s launch date as November 14, 2018.

A Power Armor Edition of the game is also available and it comes with a wearable Brotherhood of Steel helmet, 24 limited edition figurines, a duffel bag, a steel case, as well as a glow in the dark map.

That is all that we know for right now about Fallout 76. Once more information is mode available we will be sharing it to you. Do check with our price comparison stones for the best rate for the game. 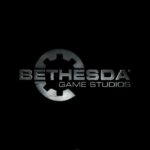 Bethesda has a great E3 lineup of upcoming games. We have for you the best reveals with their trailers.