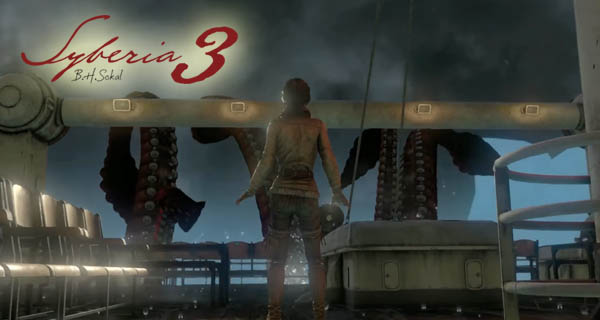 Syberia 3 Kate Walker is Microid’s leading female character looks very much like Lara Croft of Rise of the Tomb Raider. Both games are similar in that they are adventure games, however, they are very different. Syberia 3 tends to be more of a point-and-click video game with very little violence. And Rise of the Tomb Raider is an action-adventure game with guns and mild violence.

Here’s what the fans say about both female characters:

For me, they are quite different but Kate Walker does remind me of Lara Croft in some angles but not all the time. 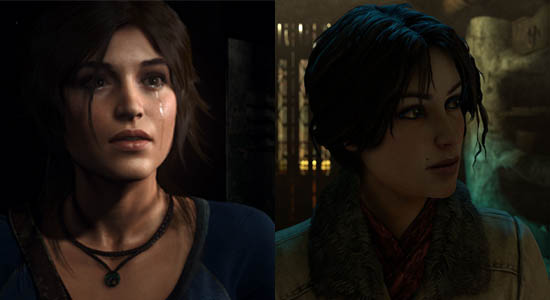 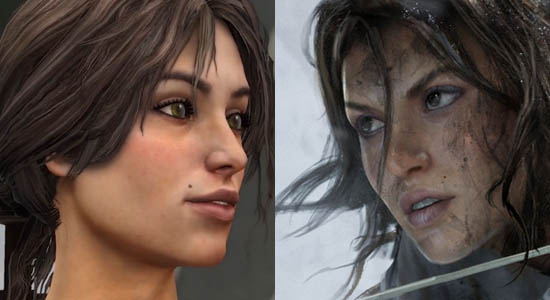 Syberia 3 had previously been developed for many years and now has an official launch date. Some fans of the game said that the “graphics look worse than Syberia 2”. Other fans came to the rescue by saying that “it is a work in progress” and it is a game made from passion”.

Hopefully, the game does come out on the expected date which is on April 20, 2017, for Europe and April 25, 2017, for North America. Syberia 3 can be played on PC, PlayStation 4, Xbox One and Nintendo Switch.

Have you seen the images? Do you think they look alike? Tell us in the comments below. 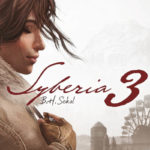 Syberia 3 Release Date Is Final And Will Release This Year

Syberia 3 was a game that has been announced years back and it has been delayed. Right now it has it’s final release date and it will be this year.