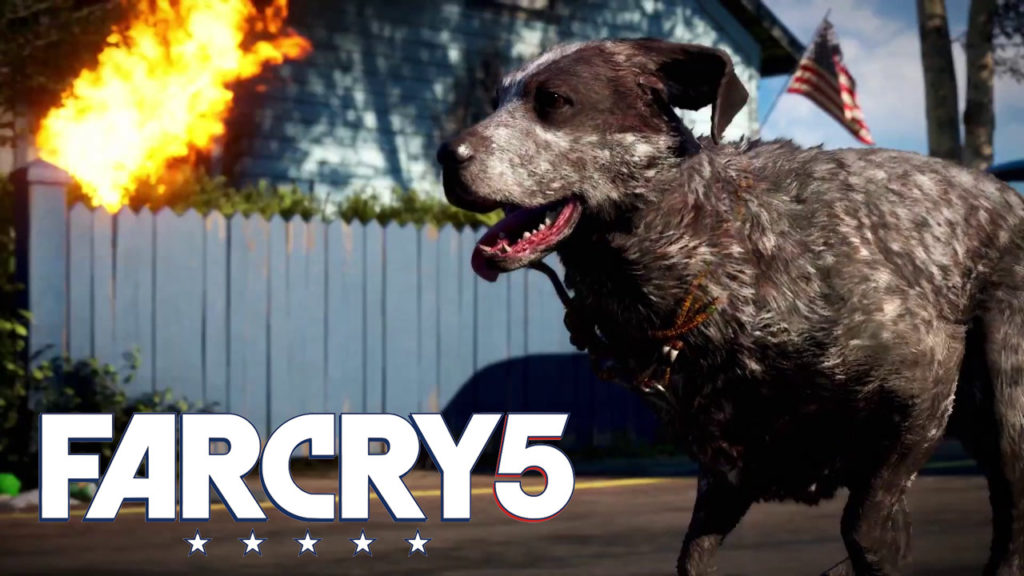 It could be possible that the Far Cry 5 best gun for hire is a dog! Ubisoft researchers conduct a survey of Montana and found out that most of the residents there have dogs. To make the game a little more realistic, they decided to add one in the game as a recruitable companion that can help you out through the game.

The dog chosen is an Austrian Shepherd and Blue Heeler Hybrid which they named “Boomer”. He is able to explore, fetch and hold his own during skirmishes. A great ability that he has is that he can sniff out foes which will result in an outline once they are detected. You can watch the Boomer trailer below:

Having Boomer is great for those who prefer to play the game with stealth since he is not easily detected. He is great with reconnaissance because of his ‘detection’ ability as well as the fact that he can walk ahead of the player.

And for dog lovers out there, you will be able to pet Boomer on the head in the game!

Far Cry 5 launches on March 27 for PC, PlayStation 4 and Xbox One. 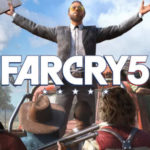 A very interesting and actually a humorous video was hared to us for the Far Cry 5 features of ‘The Father Edition’.