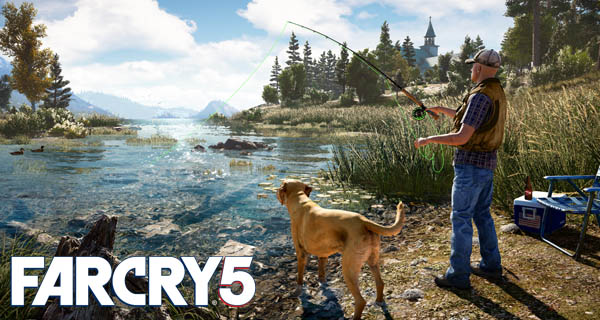 A new Far Cry 5 gameplay video has been shared by Ubisoft announcing it on Twitter. The tweet says, “The mayhem of Far Cry 5 in a nutshell.”

The mayhem of Far Cry 5 in a nut shell! Catch the full video here >> https://t.co/hAsEMDylEQ || pic.twitter.com/Sf1QNSn3di

It also includes a link to the full video since the tweet only included a few seconds of the video. The complete video is about 4 minutes long.

The video features so many things like explosions, shooting and a person being bashed in the head. There are different ways of traveling in the game also can be seen. Clues on what to look for are also available in the video.

Also included is the 70’s daredevil, Clutch Nixon who has a commemorative plaque and the game will allow you to recreate his legendary rally run while on fire.

As said by the narrator of the game, “some of the best moments come from the unpredictability of the world itself.” This will then introduce you to the wild animals and cultists of the game.

In Far Cry 5, Holland Valley is being taken over by the cultists and the residents are fighting back. Help the residents and you will get to fill up a “ Resistance Meter”. When this meter is filling up, the cults assault will get much harder. Other additional stuff is available like “guns for hire”. Get to know so much more about Far Cry 5, and watch the video below: 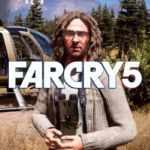 Far Cry 5 Gameplay Video Features Larry Parker! An amazing side mission is available to you in this new gameplay video featuring one of the NPC’s Larry Parker! Get to watch the video with us.