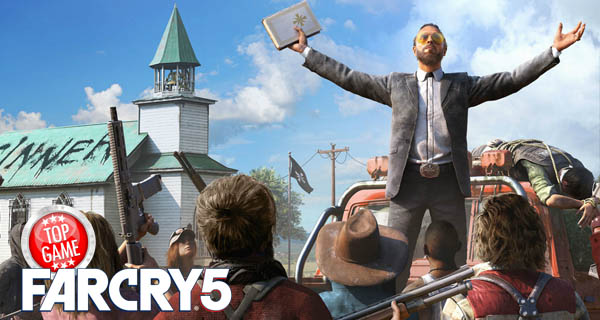 Ubisoft has announced a Far Cry Limited Edition which would include a vinyl of the game’s soundtrack. It will only release about 4,000 copies worldwide so if you would want one, you better pre-order right away.

This Limited Edition was made possible by Mondo, they are the ones responsible for the Contra Vinyl and the Last of Us box set. The Far Cry 5 limited edition is actually called “Far Cry 5 X Mondo Edition”, it will have the game and the vinyl record and it will cost you $ 100. 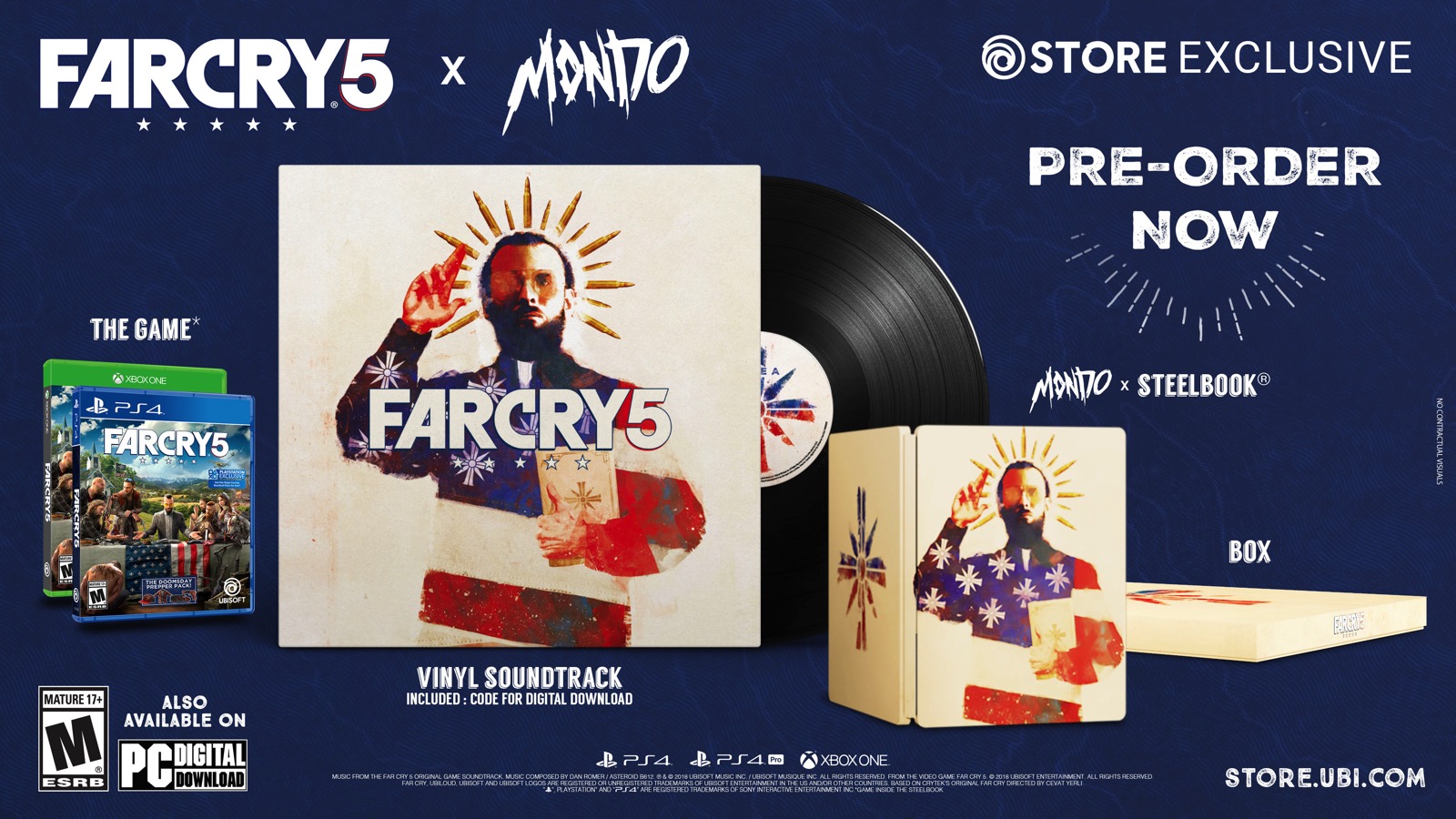 The ar Cry 5 X Mondo Edition will come in a Steel Book Case that is fronted by a cool artwork of the Far Cry 5 villain. The design was made by the creative director of Mondo, Jay Shaw. Also included in this edition is a code for the digital version of the soundtrack. It will also come with some special in-game cosmetics and consumable items, these are part of the Doomsday Pepper Pack and the Chaos Pack.

The special pack will actually release with the official launch of the game which is on March 23. The game can be played on PC, PlayStation 4 and Xbox One. 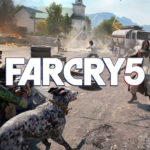 Far Cry 5 Video Gives Us More Game Information! A Far Cry 5 video has been shared by Ubisoft and it gives us more informaion about the game.