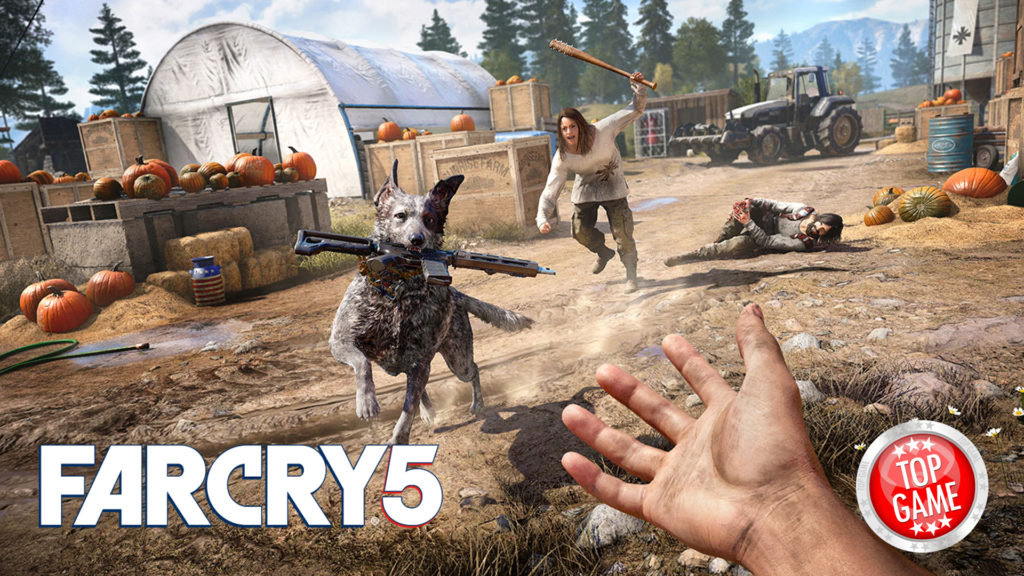 Far Cry 2 release date moved, as said in a recent announcement by Ubisoft. The date had been moved one month after its original release date. It will now launch for PC, PlayStation 4 and Xbox One on March 27, 2018.

Along with the Far Cry 5 announcement is the announcement of The Crew 2 delay which will now be released during the first half of the fiscal year of Ubisoft in 2018.

Ubisoft explains the need to delay both game releases in a blog post in Ubiblog.

“For Far Cry 5, the extra time will allow the team at Ubisoft Montreal to make some additional improvements that will bring the best, most ambitious Far Cry experience in line with the team’s original vision. We’re excited for fans to join the Resistance in Hope County, Montana against the Project at Eden’s Gate cult.”

Players can also head on over to Ubiblog in order to get “the newest look” at the game on December 8, 10 PM PST / December 9, 7 AM CEST.

And for The Crew 2, Ubisoft did explain that the game’s development team, Ivory Tower needs the extra time to “perform additional playtests, gather player feedback, and continue working towards delivering an ambitious open world racing experience that meets the team’s and our player’s expectations.” 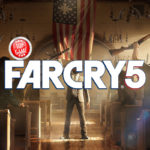 Changes were made to the Far Cry 5 game. Like the removal of the mini map as well as the radio towers as explained by the writers of the game.