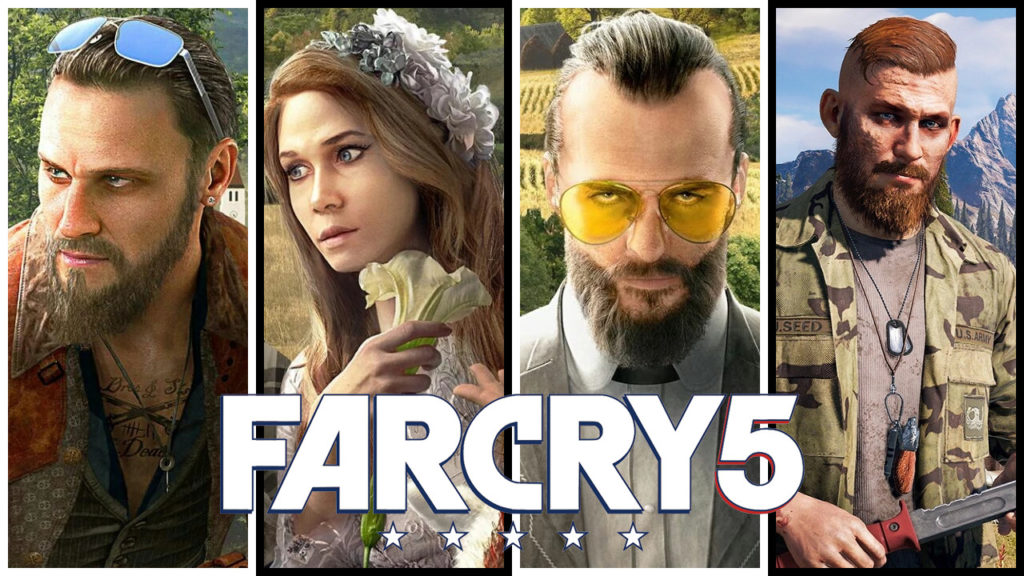 Ubisoft introduces the Far Cry 5 Seed Family through trailers. Previously the video introduction was that for your possible comrades in the game with the “Guns For Hire” trailer. This time we are introduced to the Eden’s Gate first family, which are the Seed siblings. There are four new trailers one for each of the Seed enemies.

The first one is the eldest sibling named Jacob Seed. A former US Army, he is now a combat veteran who uses his knowledge to turn new recruits into fanatical fighters by using psychological conditioning. As well as the use of drugs. He is also known for “culling the heed” where he kills anyone he sees unfit for the cause.

The youngest of the siblings is John Seed. He is a charismatic lawyer with a “Yes man” attitude. His main thing is intimidation as well as getting the job done even if that means applying force.

Known as The Voice of the Father is Faith Seed. She has a certain thing about her that can put you under her spell. Her role is to “act as a divine instrument of chaos to keep the congregation in a state of bliss”. She doesn’t seem violent but we never know.

And of course, there is Joseph Seed also known as The Father of Eden’s Gate. He took to his role after a voice told him a great collapse is coming and that he will be the savior of many lives whether he wants to or not.

Other details of the game that were confirmed are microtransactions and no loot boxes. “Silver Bars” will be the game’s currency which can only be found in specific locations in Hope County. The Silver Bars are used to purchase cosmetic items as well as time savers.

Far Cry 5 launches on March 27 for PC, PlayStation 4 and Xbox One. 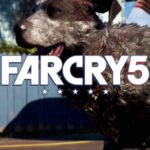