Far Cry 6 Editions And What It Comes With

The next Far Cry game from the franchise is Far Cry 6 (the 6th main entry) from developer’s Ubisoft Toronto. This is first-person, next-gen, open-world shooter. Get to know which Far Cry 6 editions are available!

Far Cry 6 is set on a fictional Caribbean island named Yara. This is considered the “largest Far Cry playground to date,” and is inspired by Cuba.

Yara has a dictator for a ruler named Antón Castillo who is played by Giancarlo Esposito.

Castillo rules the island with a tight rein and is conditioning his son to be the next leader.

Players will be stepping into the shoes of Dani Roja who is a guerilla soldier who will do anything for his and his country’s freedom.

Far Cry 5’s Guns for Hire system is back but is called Amigos for Hire where Dani is able to recruit animal companions.

So far the animal companion revealed is a cute paraplegic Dachshund named Chorizo which you can see below. 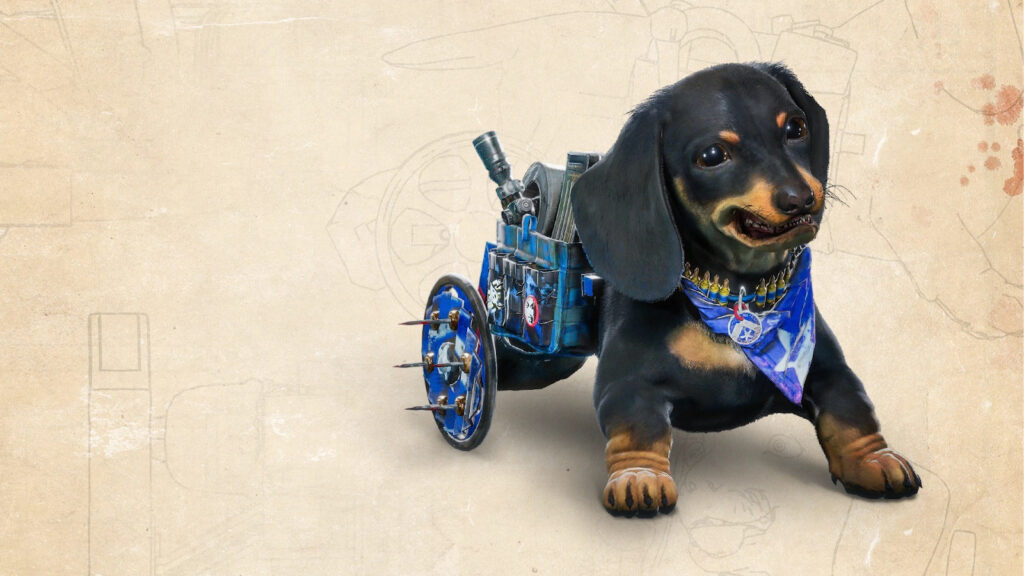 You are sure to get an authentic Cuban feel to the game since a team had been sent to Cuba to research their culture, locals and even guerillas and were able to experience it first hand.

The outcome is a dynamic world where you get to know why people join the guerilla revolution. 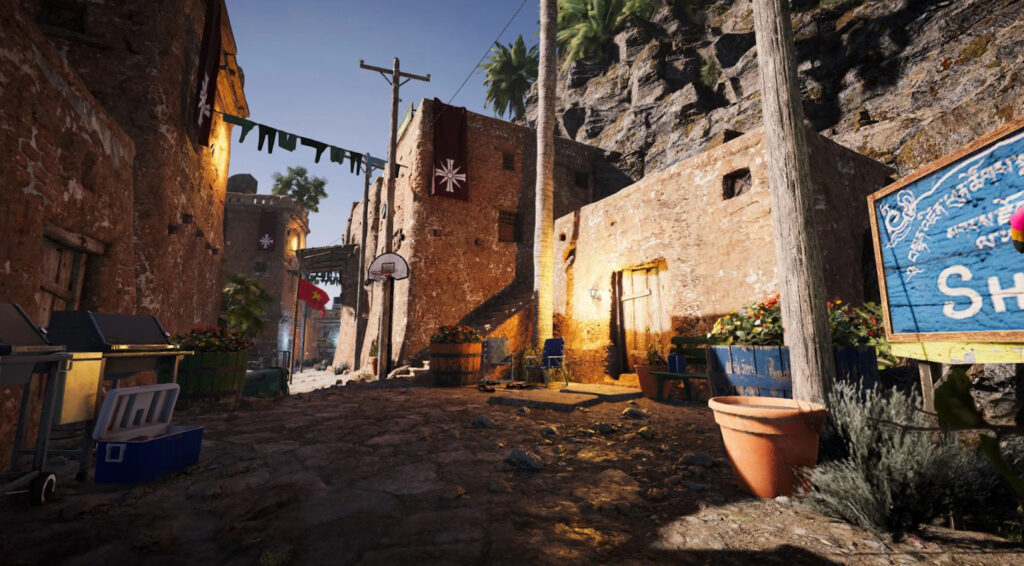 Some of the reasons are, some just want to shoot guns, others want a free country and others just want to be a part of anything.

Far Cry 6 comes with more verticality as compared to any other Far Cry games. This gives players the chance to do things a bit differently in the game. 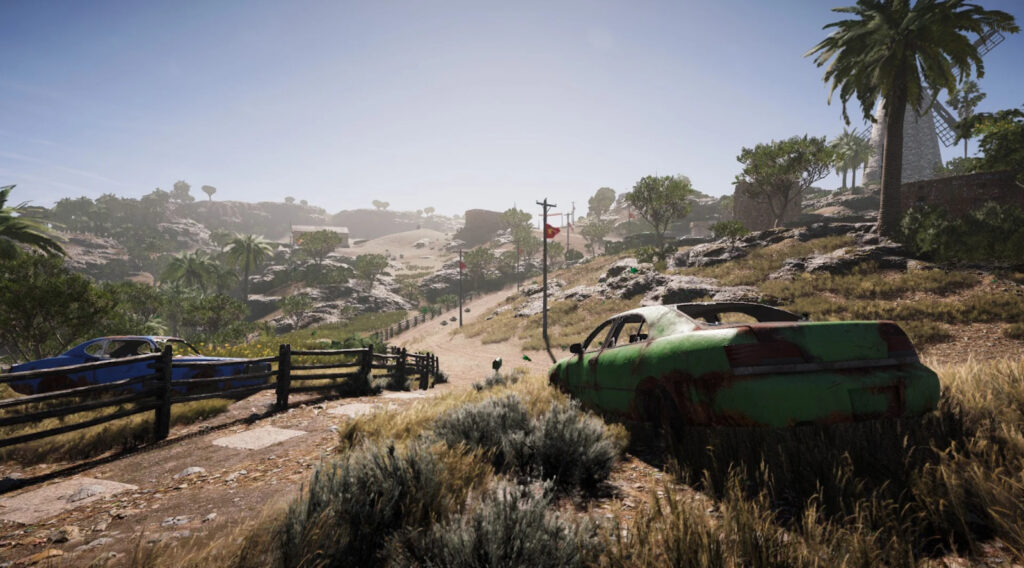 Dani is able to traverse rooftops as well as pass-through alleyways. This gives more opportunity for stealth and gives that feeling of being oppressed as you navigate through the city.

Far Cry 6 does come with a few editions and we have all of them listed below as well as what you can get when you pre-purchase the game. Here are the contents of each edition: 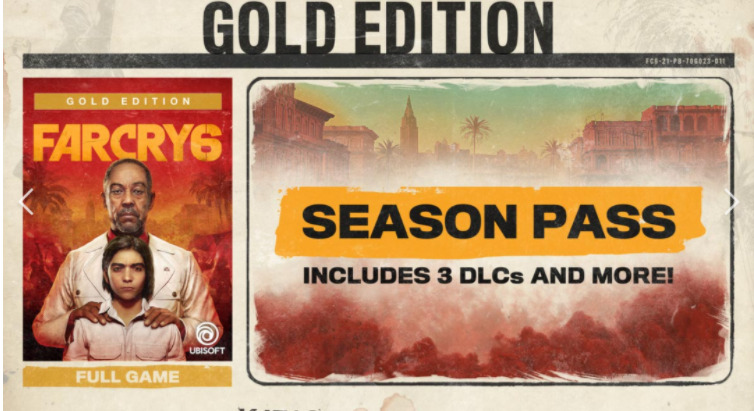 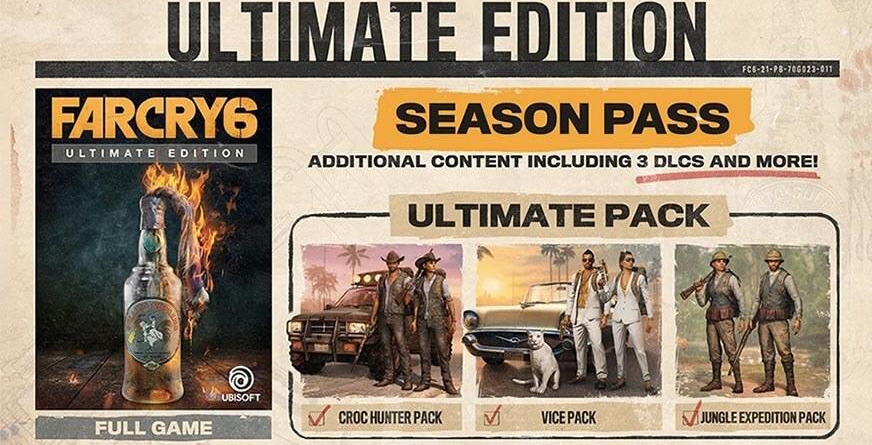 Far Cry 6 is set to launch by sometime in 2021 and is available for PC, PlayStation 4, PlayStation 5, Xbox One, Xbox Series X|S and Google Stadia. You are sure to get the latest about Far Cry 6 here with us at Cheapdigitaldownload.com.