Far Cry 6 Launch to Praises Despite Its Ups and Downs

Far Cry 6 launched to some small hiccups but critics still sang praises for the game when it was released.

Far Cry 6 launched on October 7th for PC and consoles. This is the 6th installment of the popular franchise. After a few days of the game’s release, we get to see what both the critics and the gamers think about it. We have for you below a quick summary of their reviews. 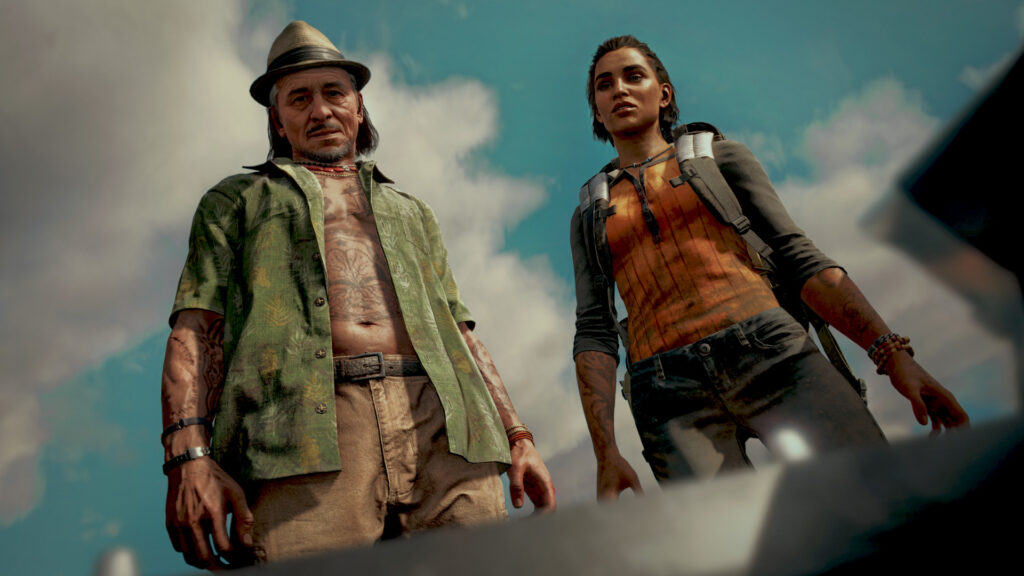 Justin Prinsloo of Cubed3 said that the game is “compellingly fun” because of its weapons and gear. Praises were given to the game’s overall experience mixing in new ideas to the classic gameplay. Another strong point of the game is the story behind the antagonist Antón Castillo. 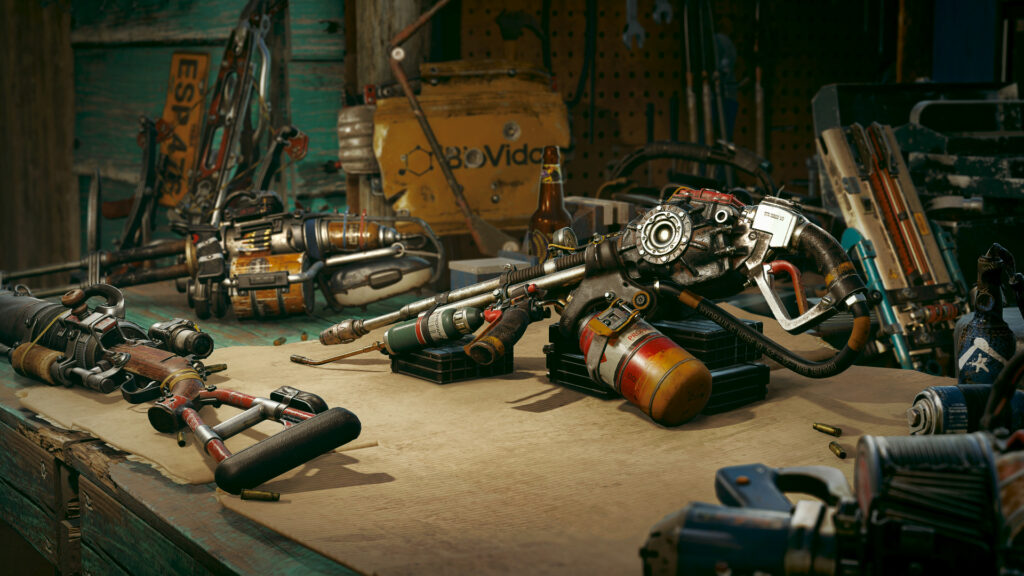 PC Gamer’s Lauren Aitken said that Yara, which is the game’s setting is “super lush and wonderful to explore”. One review from NoobFeed said that the game’s “saving grace” is its “strong performance, impressive visuals, and increadible cutscenes”.

Game Network’s Eric Hall said that when a “real protagonist” as well as an “extensive customization” had been added by Ubisoft, those are “welcome changes” and are improvements from the previous installments. GameGrin praised the game’s characters saying that they are “brilliant…as is the work put into bringing them to life”. 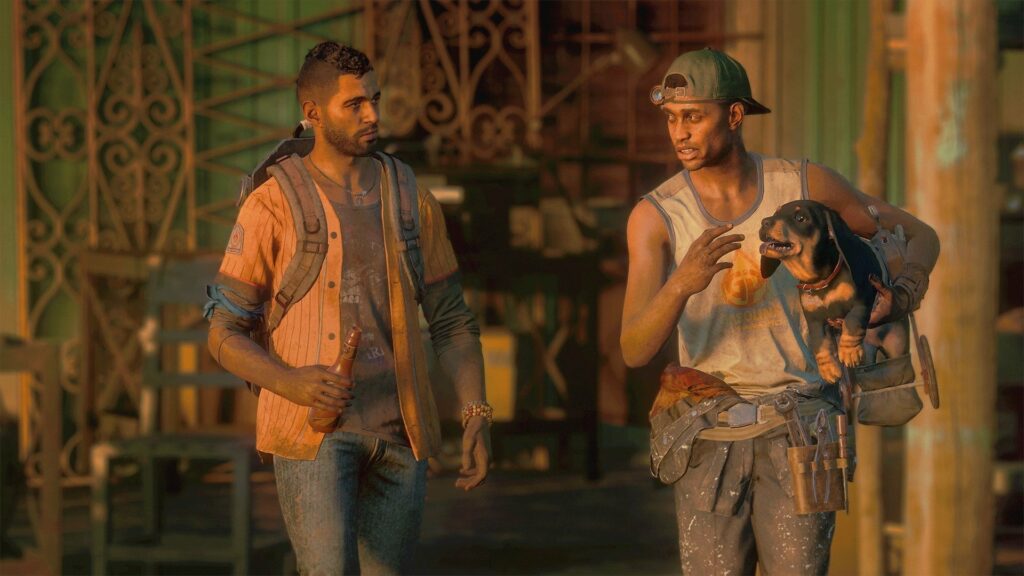 It is rare that a game only receive positive reviews so here are some of the bad. The most commonly mentioned is that if you are a fan of the game and had been playing previous Far Cry games before, it tends to become repetitive and a bit old.

“Many of the gameplay elements in this new game are awfully like the versions that were first established in Far Cry 3 and reused with minimal changes in every subsequent game. There’s certainly more than enough content to validate the game as its own, full entry into the series. I wish for a future Far Cry entry that I can play without being able to pick out which things are exactly the same as the previous title”, according to Worthplaying’s review.

“Everything in Far Cry 6 feels too safe”, said Stevivor.

We have for you the best Far Cry 6 CD key deals, and we also encourage players to rate the games that we have like the Far Cry 6 Comparison Page so that other players would know what you think about the game.

If you haven’t purchased your Far Cry 6 yet, we have for you the list of editions available here so that you can easily decide on what to get.