Far Cry 6 Lets You Play as Dani in Third Person

Far Cry 6 will allow you to play Dani Rojas, the protagonist in the third person. You will be seeing your character in the cutscenes as well as in combat.

Navid Khavari, the game’s narrative director told GameSpot in an interview that the game will come with POV shifts which makes it possible for the players to connect with Dani.

The POV shifts had already been available for cutscenes, and players will now get to see it:

The game is the 6th main installment of the Far Cry series and it is set in the island of Yara which is a fictional island in the Caribbeans. You will be playing as Dani Rojas who has joined the revolution, fighting alongside the Libertad guerrilla fighters. Your goal is to free the island of Yara as well as its people from the clutches of the tyrant ruler Antón Castillo and his son Diego. Antón is peronified by Giancarlo Esposito of The Mandalorian and Breaking Bad; Diego by Anthony Gonzalez from Coco. 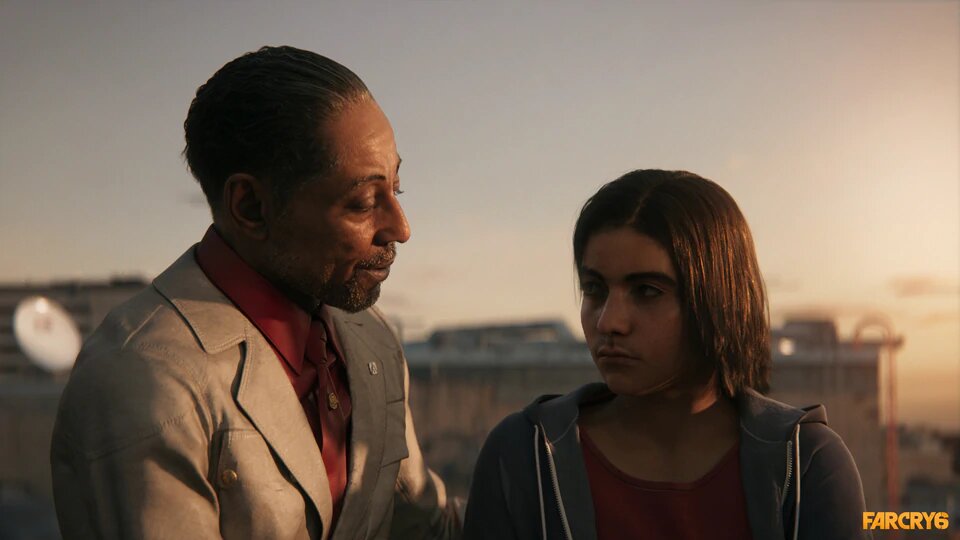 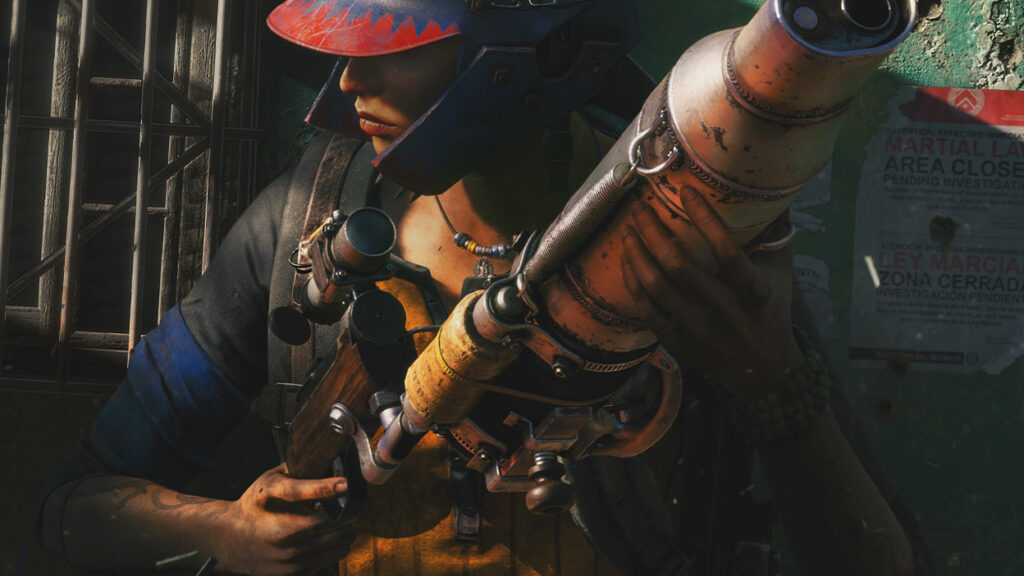 The recent AMA (Ask Me Anything) from Reddit shared the cool features of the game. 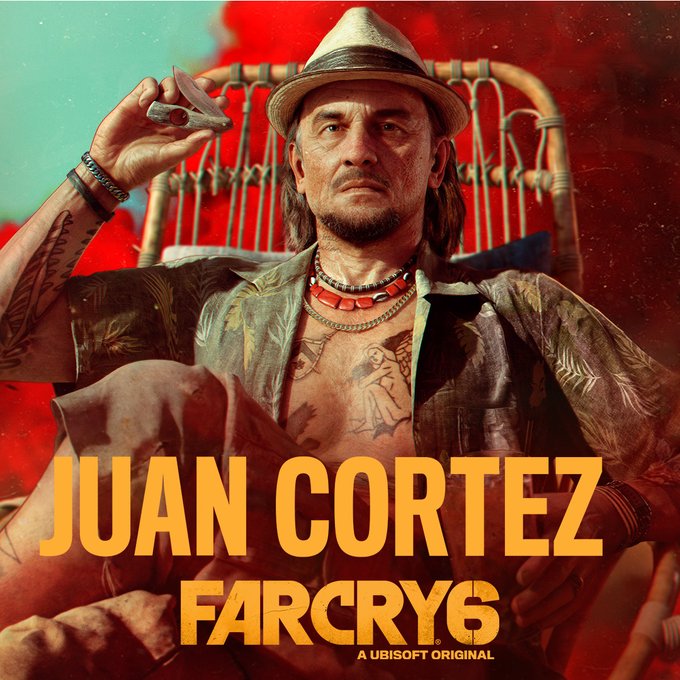 Improvisation plays a huge role in the game since the guerrillas need to use anything that is available to them. Juan Cortez is able to improvise tools and weapons.

What we have seen so far from improvisations are a minigun powered by a motorcycle engine and a homing missile-throwing backpack. If you have a creative mind, the possibilities are endless. 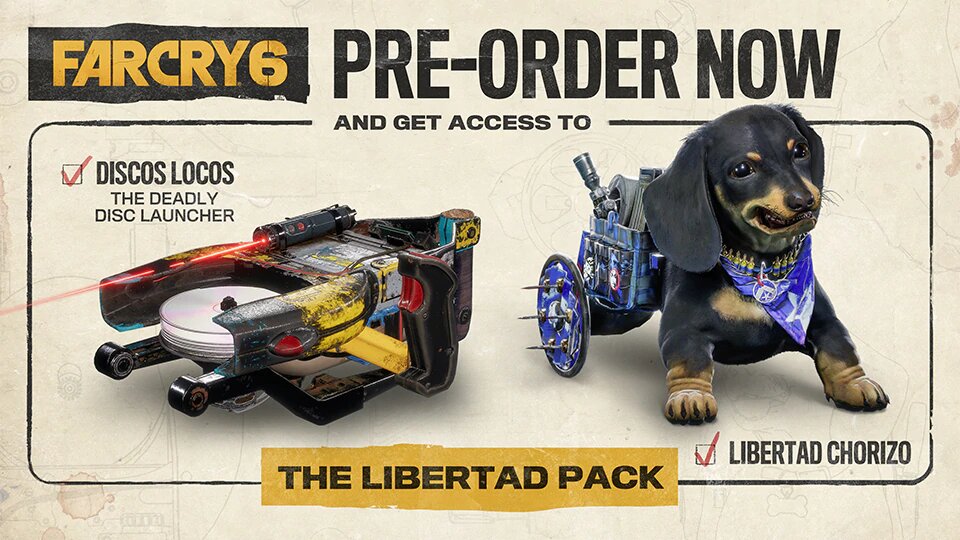 Preorder the game and you will get the bonus Libertad pack that has the Libertad Chorizo and the Discos Locos Disc Launcher.

Get to know what the available editions are in the game here: Far Cry 6 Editions And What It Comes With