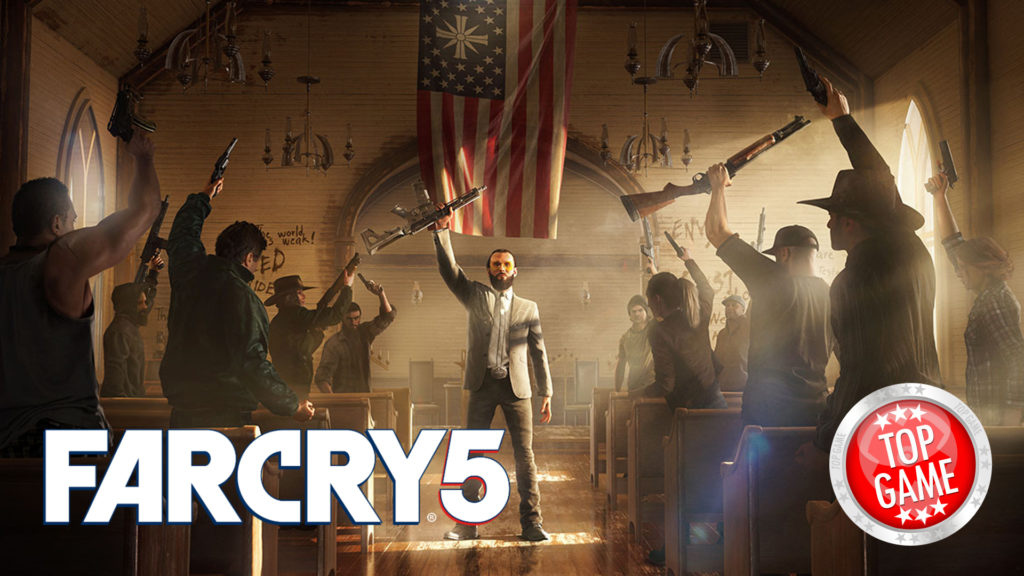 If you haven’t heard it yet, the Far Cry 4 mini map and radio towers had been removed from the game.

Far Cry 5 writer Drew Holmes explains why the mini map and radio towers had been removed in an interview with Gaming Bolt. He said that as compared to Far Cry 3 and Far Cry 4, they wanted to concentrate on just exploration.

“I think in Far Cry 3 and Far Cry 4 you got a rhythm of, ‘the only way that I can find out what to do in this area is to climb a tower, hit a button and all of these things pop up.’ We really wanted to focus on exploration with a sense of, I’m not sure what to do or where to go’,” said Holmes about their decision in removing the radio towers.

Holmes added that they wanted the players to explore rather than just rely on the radio towers. This is true since the game is actually set in a very familiar place (Montana).

“I think when you set a game in a more familiar setting like Montana, we wanted to compare it to,’what would I do in this situation?’… I’d have to go and try and meet some locals, see if they’d do anything. Or go to a town and see if there’s anything to do around there.’ So the goal really was to get rid of the towers as a way of forcing me to interact with the people, pay attention to my surroundings. And sort of intuitively figure out,’well, if there’s a town here, there’s a gas station down the road, so everything sort of feels like a believable world.”

The removal of the mini map forces the player to pay attention to the world and not just on the tiny map in the corner of your screen said, Holmes.

Now that you know the reason why the radio towers and mini map were removed, do you think that it will benefit you in the game? Share your thoughts with us in the comments below. 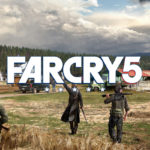 Far Cry 5 finally has a release date! Also, get to know the additional characters in the game that you will possibly fight alongside with.