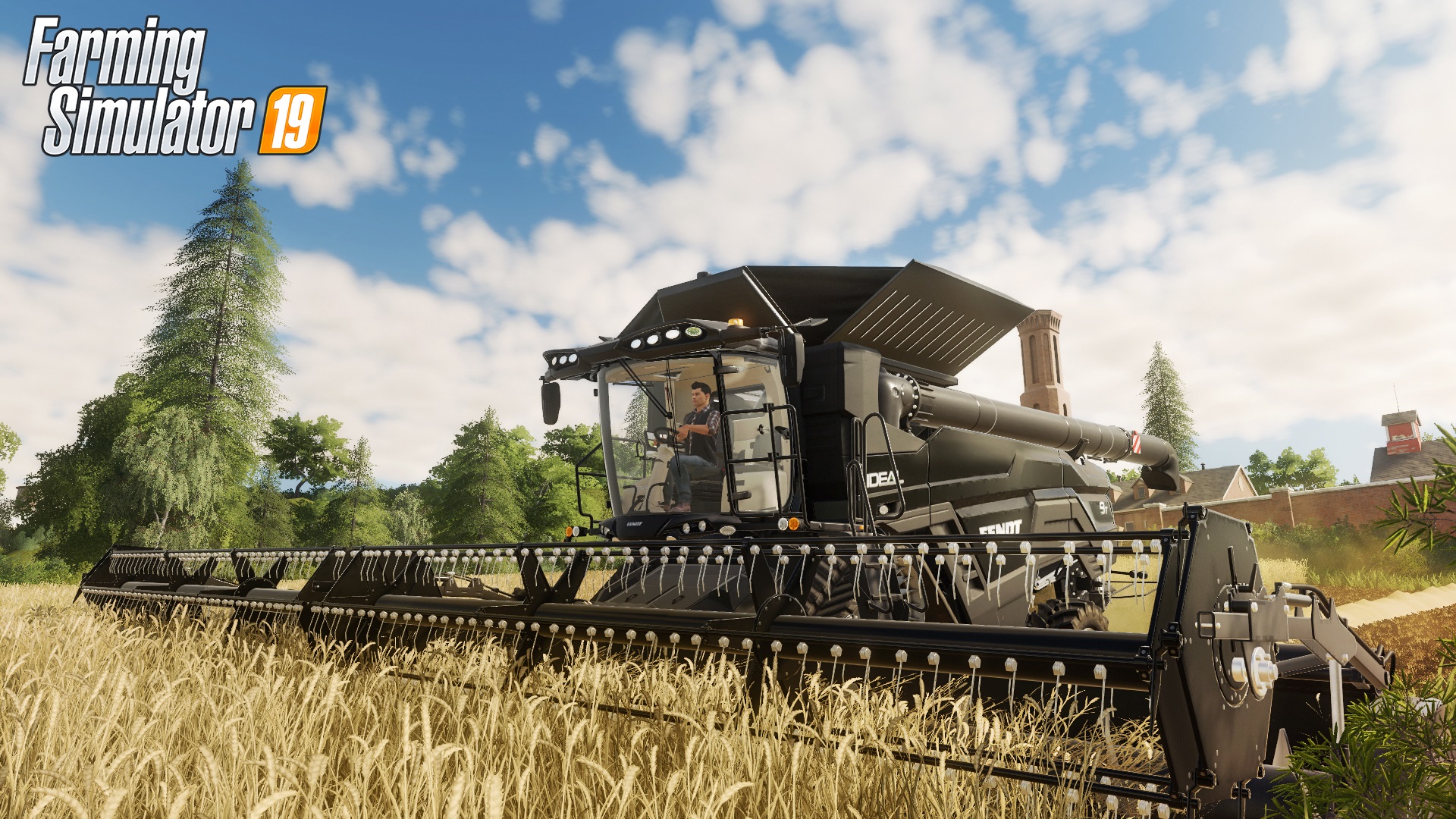 The Farming Simulator 19 release date has been revealed by Giant Software through the game’s official Twitter account. The game is expected to launch on November 20 and will be available for PC, PlayStation 4 and Xbox One. They also said in their post that this new game is the “deepest, most complete farming simulator ever.”

Farming Simulator 19 releases for PlayStation 4, Xbox One and PC on November 20!

Farm like never before in the deepest, most complete farming simulator ever. pic.twitter.com/o3nbHGcmPx

And if you would want to know what it takes to run the game on PC, we were able to look up the minimum required specs that were posted on the publisher’s web forum and was actually later confirmed by the community manager on Discord.

Do note that the announced minimum specs are actually double that of the requirements for Farming Simulator 17. The hard drive space requirement is triple than that of the last game. With all that, fans are now speculating on what the new game features could be. The recommended specs most likely will be available closer to the game’s release date.

Giants Software was able to announce the coming of Farming Simulator 19 with a reveal trailer as well as other details that you can check here.