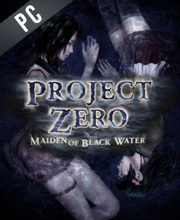 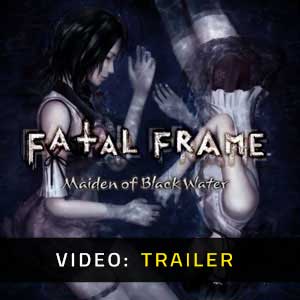 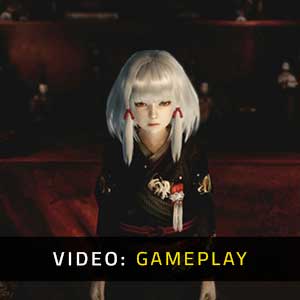 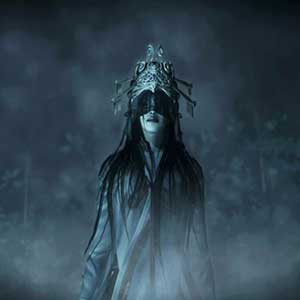 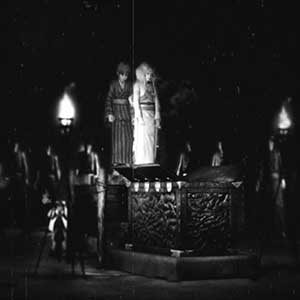 What is a FATAL FRAME Maiden of Black Water CD key?

It's a digital game code that allows you to download FATAL FRAME Maiden of Black Water directly to your PC from the game's official platforms.

How Can I Find the Lowest CD Key Price for FATAL FRAME Maiden of Black Water?

Mt. Hikami was once a place of great spiritual importance it housed a religion that worshipped a great water deity, now it’s a place of great sadness and evil, disappearance and accidents has become the norm. It is here the story of Fatal Frame: Maiden of Blackwater takes place, a horror adventure game made by Japanese developers Koei Tecmo studios, it’s a remaster of their fifth entry of the Fatal Frame franchise originally intended for the WiiU now for PC and Consoles, step into the shoes of three protagonists as each of them willingly enter the mountain for their own reasons. The Port will also come with a remaster plus some additional features like remapped controls, updated visuals, and more supported resolutions.

The Preorder Edition of this game is only available before the game is fully released it includes the base game of FATAL FRAME Maiden of Black Water, some in-game cosmetics which will be sold separately after the full release.

Maiden of Black Water, cosmetic items based on the protagonists of the past titles, and the special 20th-anniversary artbook accessible in the main menu it includes artwork and soundtrack of the fatal frame games that came before it.

STEAM GIFT : A Steam gift is a one-time transfer you receive. You activate and install FATAL FRAME Maiden of Black Water to play on Steam, it is a non-refundable game that stays in your Steam games collection. Please read the store description about any language or region restrictions.
STEAM CD KEY : Use the Steam Key Code on Steam Platform to download and play FATAL FRAME Maiden of Black Water. You must login to your Steam Account or create one for free. Download the (Steam Client HERE). Then once you login, click Add a Game (located in the bottom Left corner) -> Activate a Product on Steam. There type in your CD Key and the game will be activated and added to your Steam account game library.
Bonus Edition
Standard Edition