As we all know the Halloween season is the best season to play spooky games to set the mood for the occasion. A perfect game is FATAL FRAME/PROJECT ZERO: Maiden of Black Water which is set to launch on October 28.


FATAL FRAME/PROJECT ZERO: Maiden of Black Water What Is It About?

FATAL FRAME/PROJECT ZERO: Maiden of Black Water is a survival horror game. It is the remastered version of the first game that launched in 2014 for the Nintendo Wii U. 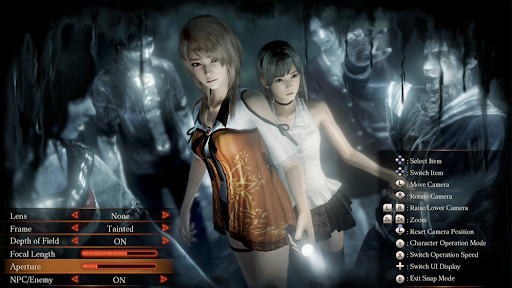 Get to meet Yuri Kozukata, Ren Hojo, and Miu Hinasaki and embark on their journey as people who has the power called Shadow Reading. This is the ability to sense the bits and pieces of memories that linger behind.

Each character has to follow their own path to Mt. Hikami, a mountain that is known to keep ghosts that are out for revenge as well as mysterious disappearances of people. 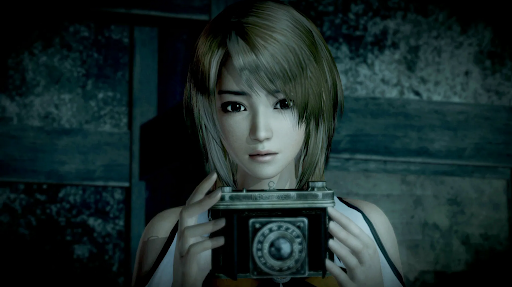 A special camera called the Camera Obscura can stop the malevolent spirits. Take their picture and it seals their spirits inside of the photo.

Players can also use the same camera to reveal secret areas or hidden objects. 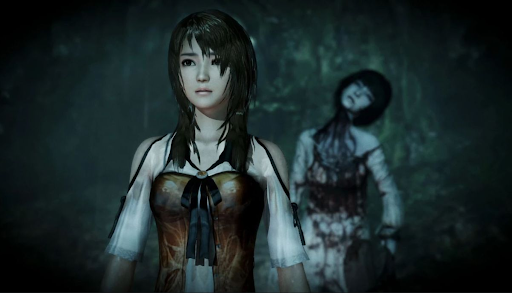 As you discover the mysteries that the mountain is hiding, you will be able to upgrade the Camera Obscura as well as unlock different abilities.

FATAL FRAME/PROJECT ZERO: Maiden of Black Water as mentioned earlier is a remake of the first game which means it comes with lots of improvements. 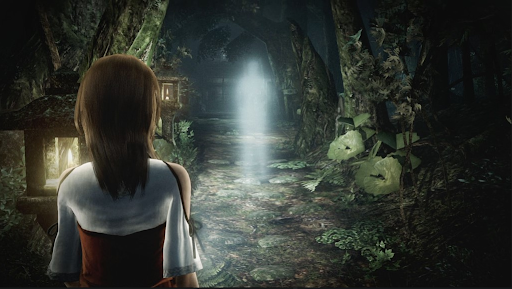 There is also an updated ghost list, and unlockable outfits and accessories.

A new Snap Mode was also added where you get to dress as well as position any ghost or character before taking their pictures. You can also add different effects for better images. 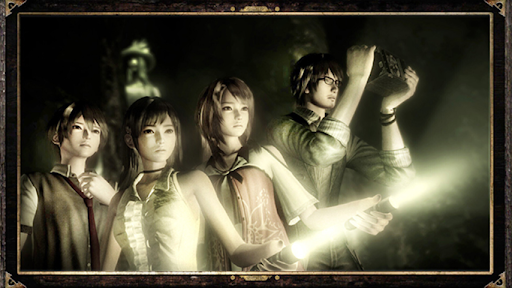 It’s available in a Standard and Digital Deluxe Edition, and is available to pre-order now.

The Deluxe version includes exclusive costume sets for all three characters, a 20th-anniversary digital artbook, and BGM tracks from previous titles in the series.

The Standard Edition comes with just the base game.

The Deluxe Edition comes with the games, costumes for all the characters, a 20th-anniversary artbook and the BGM tracks.

Check out FATAL FRAME/PROJECT ZERO: Maiden of Black Water here at Cheapdigitaldownload.com to get the best deal for the game thanks to our trusted stores and price comparison service.