The Sniper Ghost Warrior 3 safe house is, of course, a location where your character doesn’t need to be on guard all the time. It is a place where you can safely rest and recover. Also, some other things that you can do in a Safe House are to craft items, purchase items, begin missions, or purchase load outs. Safe houses are also many and are scattered in the northern part of the Republic of Georgia. Most safe houses also contain loot and weapons.

Things that players can access inside a Sniper Ghost Warrior 3 Safe House: 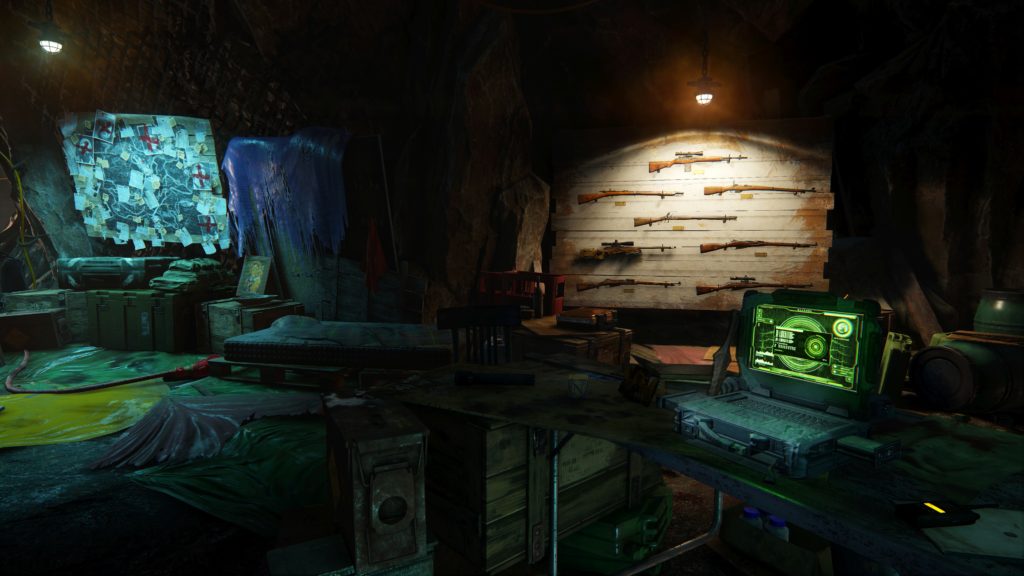 Charge your weapons and load outs in the Weapon Cache. Purchases can also be done for primary weapons, secondary weapons, sidearms, weapon skins, armors, and gadgets. 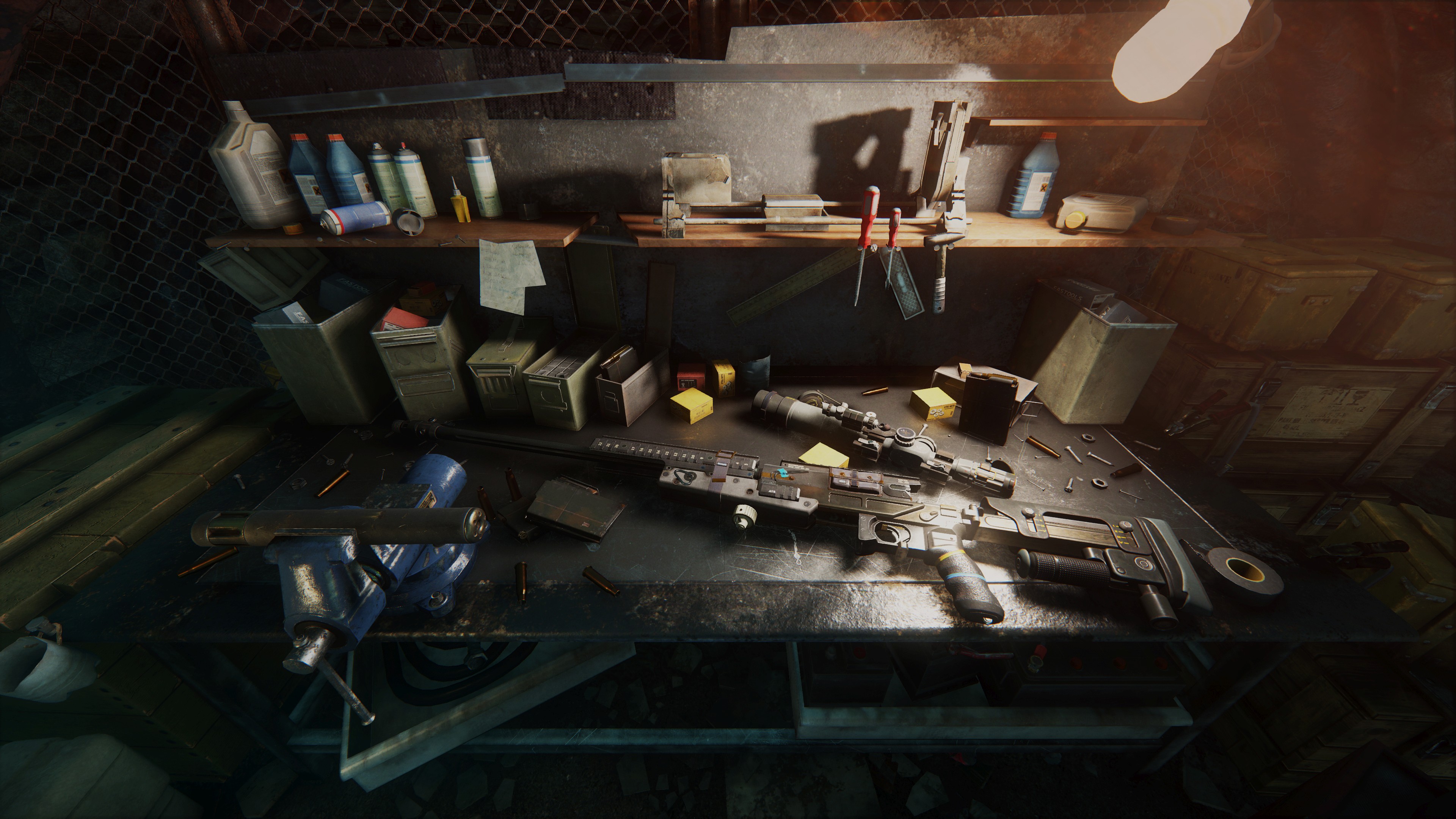 The Workbench is where players can craft both special and regular bullets, as well as gadgets and medical kits. Players use resources found in the world in order to craft these.

You can find all these and so much more in Sniper Ghost Warrior 3 when it gets released on 25 April 2017 on PC, Playstation 4, and Xbox One. 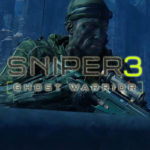 A new Sniper Ghost Warrior 3 gameplay video showcases the Side Ops Mission Challenge Mode. This special side feature is noted to be difficult even to the best players out there.