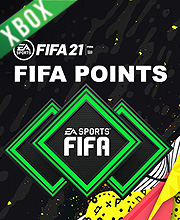 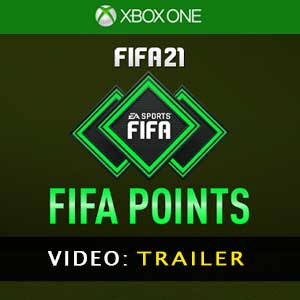 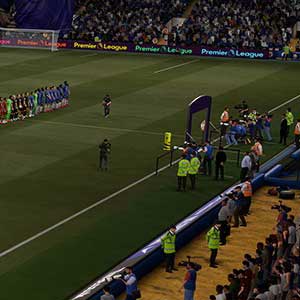 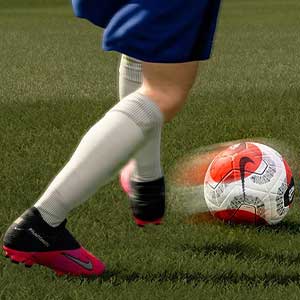 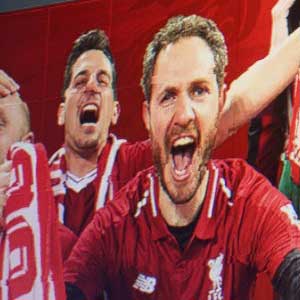 What Is the FIFA 21 FUT Points Game Code?

It's a digital key that allows you to download FIFA 21 FUT Points directly to your Xbox One from the Xbox Live.

How Can I Find the Lowest Price for FIFA 21 FUT Points on Xbox One?

In this 28th installment of the FIFA game series by Electronic Arts, you get to play your favorite players and teams. FIFA 21 gives you the chance to virtually create the most exciting matchup possible!

At the end of the day though, FIFA 21 on Xbox One provides the freshest gameplay of recent times and really gives you more control on the pitch to play it your way. The FIFA series has already collated a good selection of game modes, but now the Career and FUT modes especially have benefited from improvements. Volta is still one of those things you’ll either love or hate though. There’s no doubt FIFA 21 is a great game, but a few issues, including matchmaking, curtail its ambitions of being a top, top football experience.

FIFA 21 is really only a mild improvement on last year. Gameplay is good, but it feels easier to score and reign victorious. The additions to Career mode are welcomed, but it still lacks the overhaul it so sorely needs. FUT is for those that have plenty of disposable income, and doesn’t reward those who can’t spend lots of money on it in the same way. looking to the future, as it seems most developers are doing, FIFA is in a good position. Let’s hope that the next generation does a better job of improving all modes for the different fans that play them, and the gameplay niggles can be ironed out.

For 4600 FIFA points, you also get these mechanics:

Build your Ultimate Team or enter the FUT Draft with 100 FIFA Points!

Be the first one to write a review about FIFA 21 FUT Points !