FIFA 22 is set to launch on October 1 and EA has announced via a post on ea.com that Preview Packs will be available when the game launches.

This won’t be the first time that the Preview Packs will be available as they had been introduced in FIFA 21. Players seemed to like it which led the developers to decide to have it in FIFA 22. 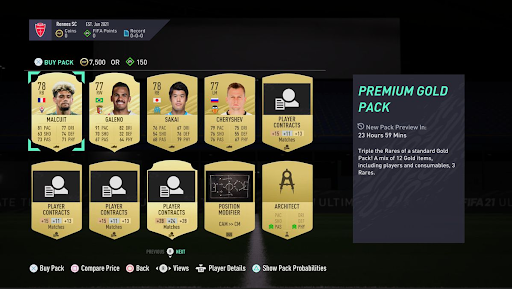 Preview Packs are packs that players are able to browse the contents of before making a purchase.

These packs are available in Premium Silver and Premium Gold. This type of pack is available along with non-preview versions.

There is of course a catch, as there is only one Preview Pack every 24 hours. Unless it is bought, then another one will be made available.

Preview Packs can be purchased using FUT Coins or FIFA Points, the same with other regular packs.

The idea of the Preview Packs came about during an interview with EA’s Chief Marketing Officer Chris Bruzzo who said that nine out of ten FUT packs are earned and not bought. 78% of players don’t spend real money on FIFA. 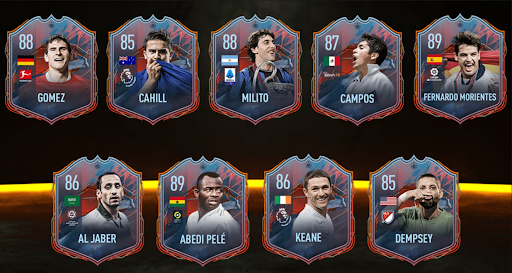 However, if you would know what you are getting in a pack, that would surely convince you to make a purchase, especially if you really need the player.

This is a step towards a positive change for the game since it has always been seen as a pay-to-win type of game.

FIFA is still pay-to-win, however, at least this time, you know what you are getting with your hard-earned money.

If you are still planning to purchase FIFA 22, we have got the list of editions here so that you can decide which one to choose.

You are sure to get the best price for FIFA 22 CD keys here at Cheapdigitaldownload.com. We also have the best deals for gift cards, operating systems, antivirus and more.