The official reveal trailer of FIFA 22 was launched by EA Sports and it gives us a look at some of the game’s features.

EA Sports claims that FIFA 22 will be the most realistic FIFA game there is with its new features. 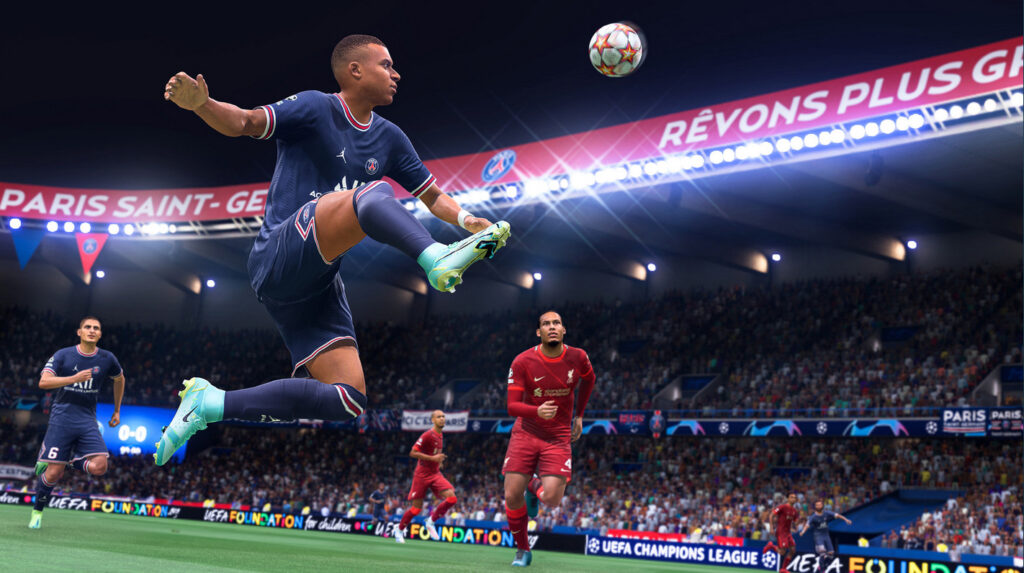 Having these updates to the ball physics means that there will be more realistic shots, volleys, dribbles, and first touches.

The game now also comes with more attacking tactical options which give you more choices for setting up your team. 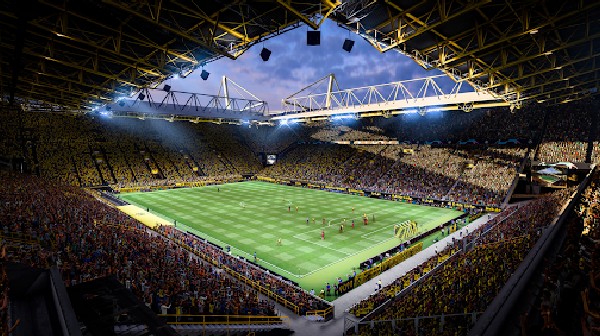 More options are available on how your team will play like keep-ball, route one, out from the back or more.

The Explosive Sprint is a new gameplay mechanic that gives players better ball dribbling when it comes to control and speed.

With FIFA 22, the goalkeepers also get a tweak. We will get to see improved positioning, decision-making as well as improvements in shot-stopping.

Xsens suits were used by EA when capturing the movements of 22 players. This gives a new level of immersion to the game including duels, sprints and tackles. 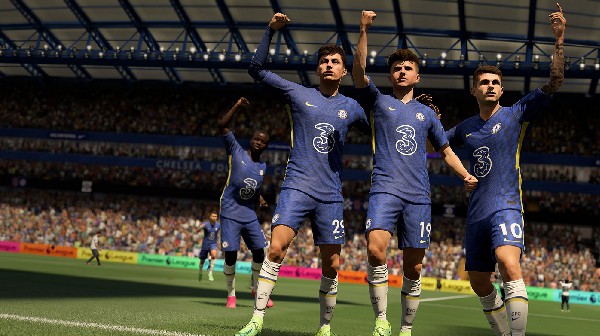 The information gathered using the suits adds more than 4,000 new animations to the game.

The HyperMotion also enhances the performance of the AI. It improves the offense and defense, team shape and cover as well as the reactions when attacking and the build-up play. 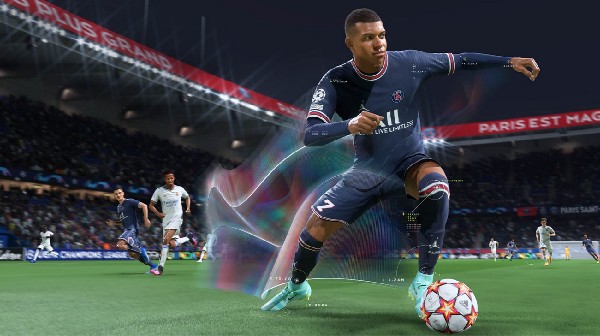 Along with the improved ball control strength and agility, players are also able to talk and even point at each other on the pitch.

FIFA 22 is committed to bringing realism both on the ball and off the ball across the pitch.

FIFA 22 will get some returning modes like the Career Mode, Pro Clubs, Ultimate Team and the Volta Football. 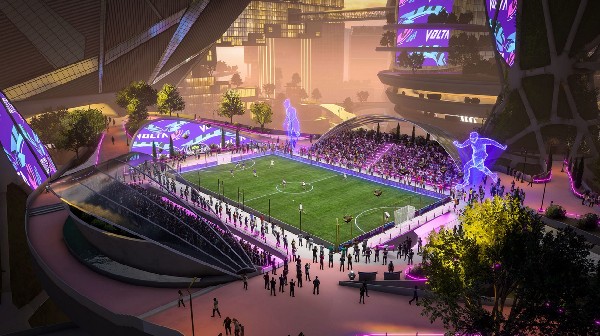 These modes have been enhanced with additional customization options, a higher level of immersion and enhanced depth. As of the moment, we don’t have the exact details of each mode, but we will be sharing that with you as soon as more information becomes available.

FIFA 22 is set to launch on October 1, 2021 and is available for PC, PlayStation 4, PlayStation 5, Xbox One, Xbox Series X and Stadia.