EA shared huge changes to their upcoming FIFA 22 game. The changes were specifically for the Player Career mode. We have for you all the updates and features includes.

The most significant changes are for the game’s Player Career since the goal is to get a more realistic gameplay.

Earning Experience and Leveling Up 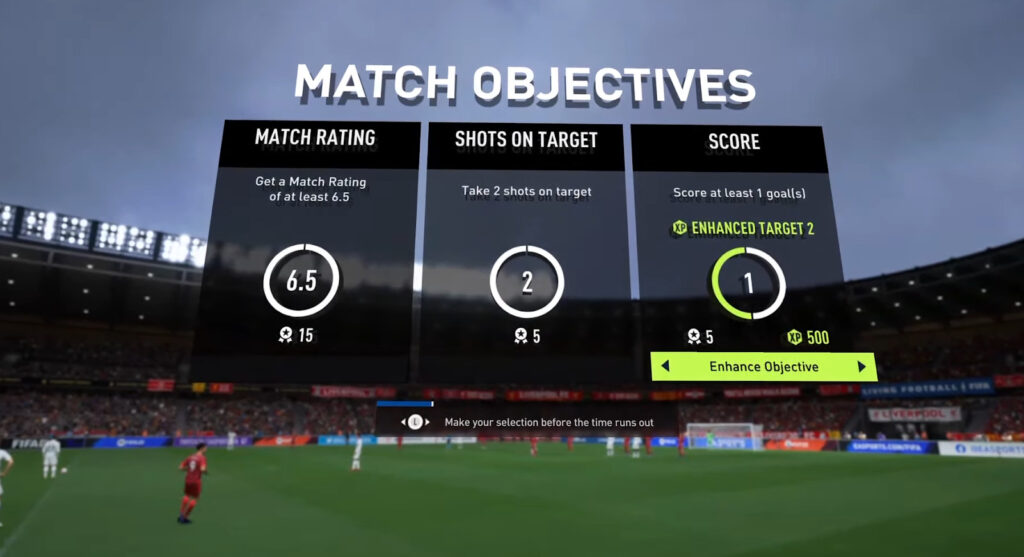 XP is important in Player Career, and these are the ways in which you can earn it.

All the gathered experience will give you the chance to grow in the game with skills. 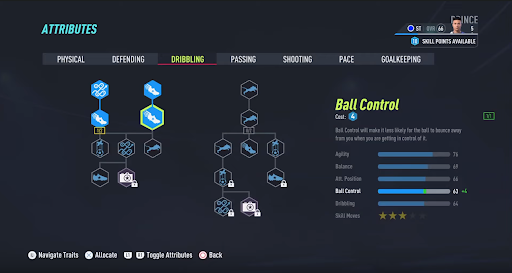 In the previous FIFA games, the players level up when playing matches and getting automatic attributes.

In FIFA 22, players would have control over how to assign the attributes.

The game’s Skill Tree has a lot of branching paths. When you choose an Attribute for any of the tracks it will make a huge difference to the abilities and stats of the players.

Another new feature is the Perk system which allows your player to grow. 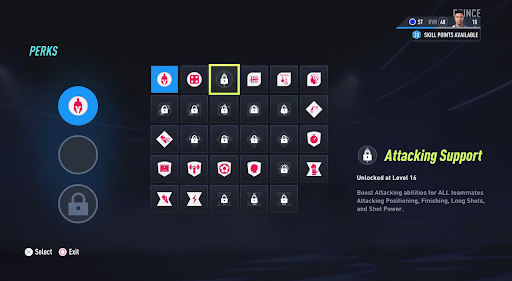 Players are able to boost the performance of their Pro and teammates with the use of perks. Perks are gained when certain conditions are met.

Perks come in four types that can be equipped. Some are permanent attribute modifiers and some are temporary. 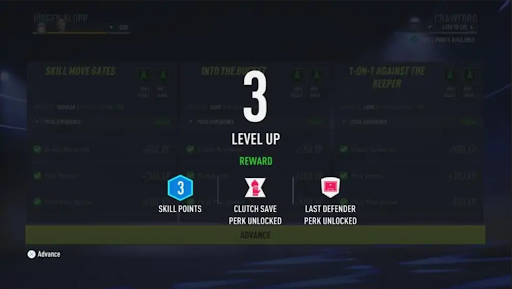 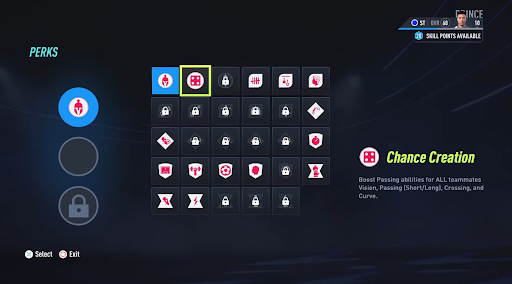 A cinematic sequence is added at the end of matches so that it will be more realistic and interactive. After a match, you will get to see your Pro thinking hard about his performance in the team’s dressing room.

Whether it be for a celebration of success or the sadness of defeat, you will still get to see what happens in the dressing room.

New cinematics are also available for transfer negotiations. The cinematics will guide you through the process. Here are the different milestones that you are able to celebrate: