EA’s FIFA 22 is set to launch next month but before that, they were able to share their top 20 players available in the game.

Every year when EA releases a FIFA game, they also release their top players. 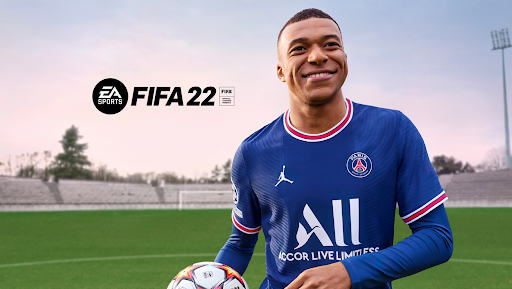 This is really helpful especially when you are already planning who to put in your FIFA Ultimate Team. 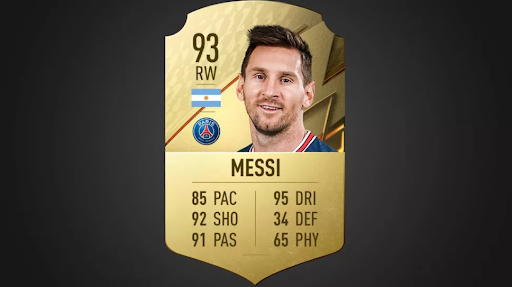 Lionel Messi is the top-ranked once again. This new PSG player is of course a must-have for FUT because of his dribbling, passing and pace. 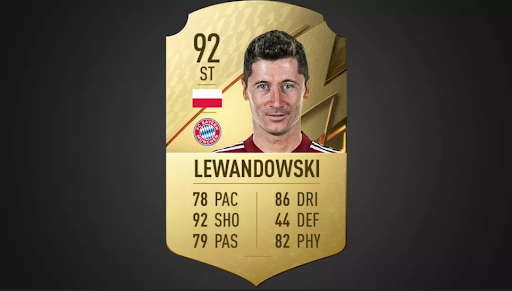 Lewandowski made more than 40 goals in the German Bundesliga last season. He is a must-have because of his shooting stats and physicality. 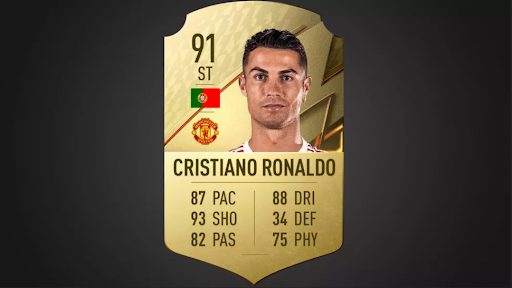 Although at number 3 in the list, a lot still consider Ronaldo one of the greatest football players around. Each play that he does is beautiful to watch. Kevin De Bruyne is a very talented midfield player of Manchester City! You know that you should have him in your Ultimate Team because of his midfield stats. 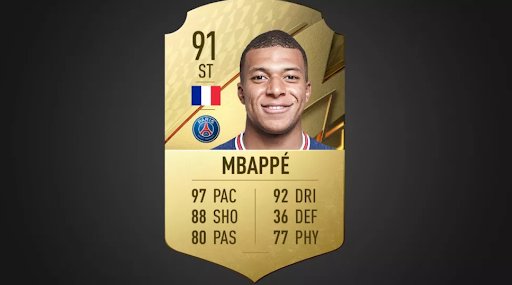 Mbappe is known for his attacking power as well as his great pace that can pass through tough defense.

Here are the rest of the top 20 players:

If you are looking to buy FIFA 22, we have the available editions here!

You know that you can get the best deals for FIFA 22 here at Cheapdigitaldownload thanks to our price comparison service and trusted stores.