FIFA 23 will be the last FIFA Game from EA after 30 years of giving us FIFA games.

EA will be separating from FIFA and FIFA 23 will be the last project that they will be doing together. EA will still continue with soccer games under the name EA Sports FC. 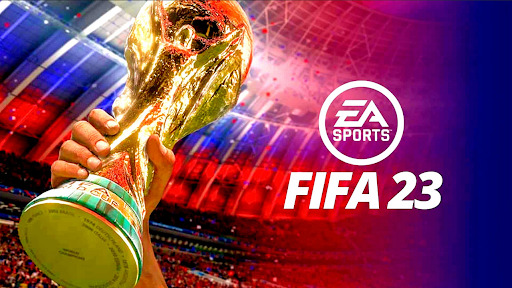 For right now, EA hasn’t officially announced anything about the game but we are expecting lots of leagues, teams and players.

FIFA 23 will still have FUT, VOLTA and Seasons. We are also hoping that the game will come with cross-play which had been introduced in FIFA 22.

EA did say that they will have more modes, teams, leagues, players, and competitions as compared to the previous FIFA games. 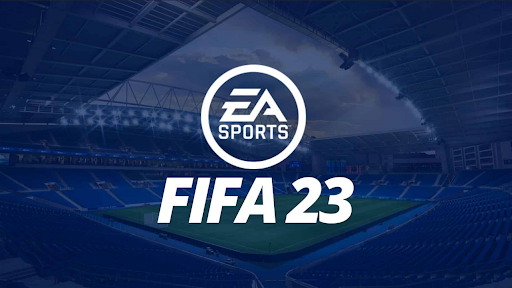 After FIFA 23, the next game for EA is EA Sports FC and they are planning to get more partnerships with federations, players and leagues.

No particulars are available for EA Sports FC but what we know is that EA plans for it to be “at the heart” of football.

FIFA 23 will be launching sometime in September, so we should be hearing more about the game in the coming months.

Get the best deal for FIFA 23 at Cheapdigitaldownload.com through our price comparison service and trusted stores.