FIFA 23 tops the UK gaming charts and the PlayStation 5 was able to get a surge in sales last September.

Last September, the UK gaming charts were able to see an increase in sales for video games and consoles. As compared to August, the sales of video games went up by 83%. 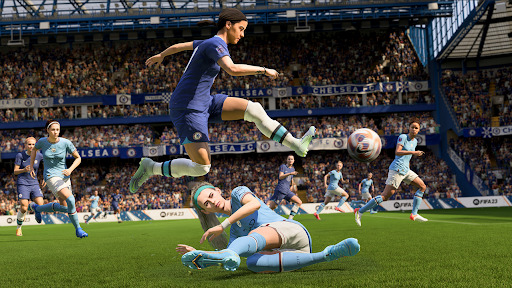 FIFA 23 was able to get more than a third of all game sales and has topped the best-selling video games in the UK charts.

The other games that are included in the top 20 are Saints Row, Splatoon 3, Lego Star Wars: The Skywalker Saga, and F1 22.

This September, we also see a rise in sales of the PS5 which is 9% more than that of August. Right now, there are more than 2 million gamers in the UK that own a PS5.

The other consoles also fared well with Xbox Series X|S having an increase of 104% and Nintendo Switch increasing by 44% as compared to August.

Get the best deal for FIFA 23 here on Cheapdigitaldownload.com through our price comparison service and trusted stores.