FIFA 23 Why You Should Buy It

We have here the different reasons why you should buy FIFA 23.

After 30 years of working together, EA and FIFA are finally calling it quits as EA announced that they will be working solo on EA Sports FC this coming 2023. 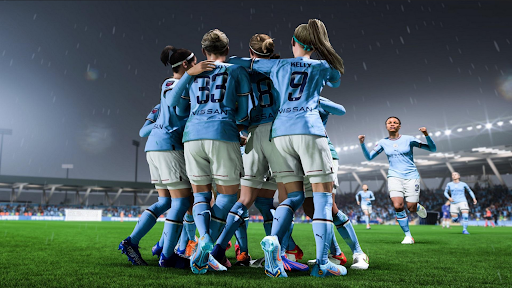 Since FIFA 23 is the last FIFA game from EA, it could be possible that this is the last time that you will be able to play FIFA Ultimate Team, VOLTA football, FIFA Career mode, and Seasons.

At this moment, we still don’t know how FIFA 24 will come to fruition and who will be developing it after EA.

And for EA Sports FC, we are not sure as to what official licenses EA can acquire for teams, players and leagues.

Get to know more about the different editions the game has with this article: FIFA 23 and its Available Editions

FIFA 23 is getting a cross-play feature that will allow you to play with your friends on different platforms. 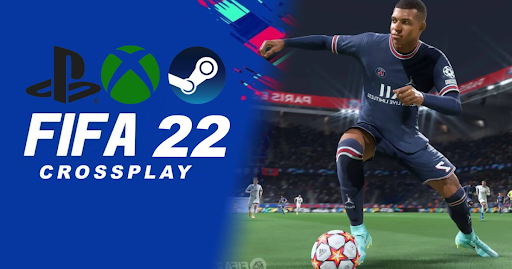 Cross-play has been added to FIFA 23 after it has been successful during the FIFA 22 test. This feature is available in FUT, Online Seasons and Online Friendlies.

Just like each year, FIFA 23 has updated its roster of players and teams so that you can play your favorite teams with their new transfers. 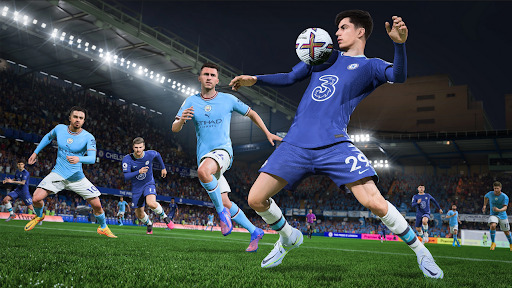 What this also means is that the stats of teams and players have been updated so that they could reflect the performance of their last season.

A new FIFA game would mean a new FUT grind. This is the same with FIFA 23 as you have to build the best team possible with the best football players of the past and present. 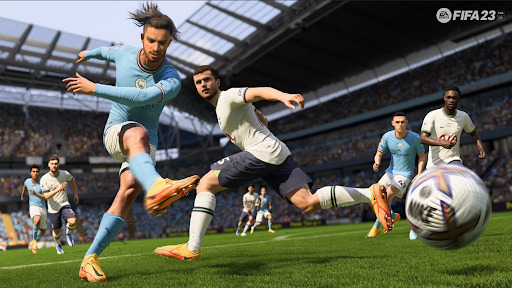 Each new season comes with hope for an improved FIFA 23 as EA promised. 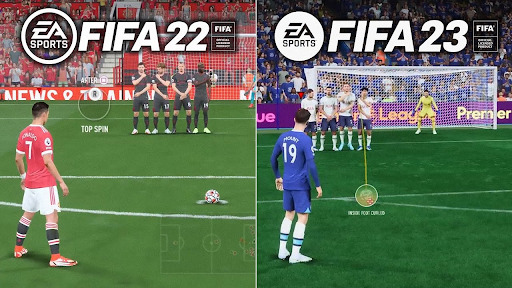 For the first time in FIFA history, a women’s football club will be added. Increased realism and cross-play has also been improved with the help of HyperMotion 2.

Players also have better control when it comes to shooting, free kicks, penalties, and corners as all of it has been improved.

Get to know more about how to pre-order the game with this article: FIFA 23 and its Available Editions

Get the best deal for FIFA 23 on Cheapdigitaldownload.com through our price comparison service and trusted stores.

You can also get the best deals for video games instantly with the Allkeyshop browser extension.