EA has confirmed that FIFA 23 will be available on the Xbox Game Pass as a trial version.

FIFA 23 ON THE XBOX GAME PASS

The trial date of FIFA 23 has been confirmed by EA for the Xbox Game Pass and EA Play. 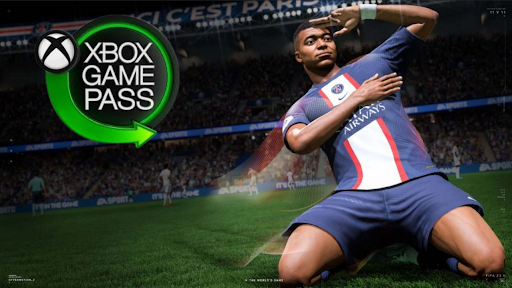 Those who are a part of EA Play and who are also subscribers of the Xbox Game Pass Ultimate are able to play FIFA 23 for 10 hours only as part of their trial starting September 27.

The progress that you make during the ten-hour trial will be carried over once you decide to purchase the complete game of FIFA 23. 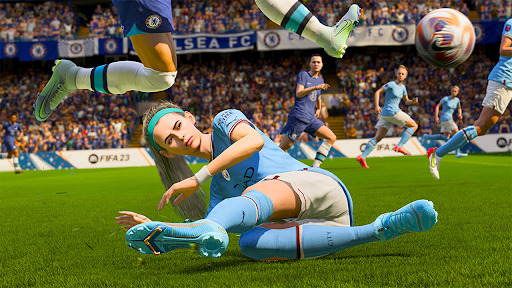 Get to know more about the game’s editions in this article: FIFA 23 and its Available Editions

Get to buy the Xbox Game Pass for the best deal here at Cheapdigitaldownload.com.

Get the best deal for FIFA 23 here at Cheapdigitaldownload.com through our price comparison service and trusted stores.

You can also get the best deals for video games in an instant with the Allkeyshop browser extension.