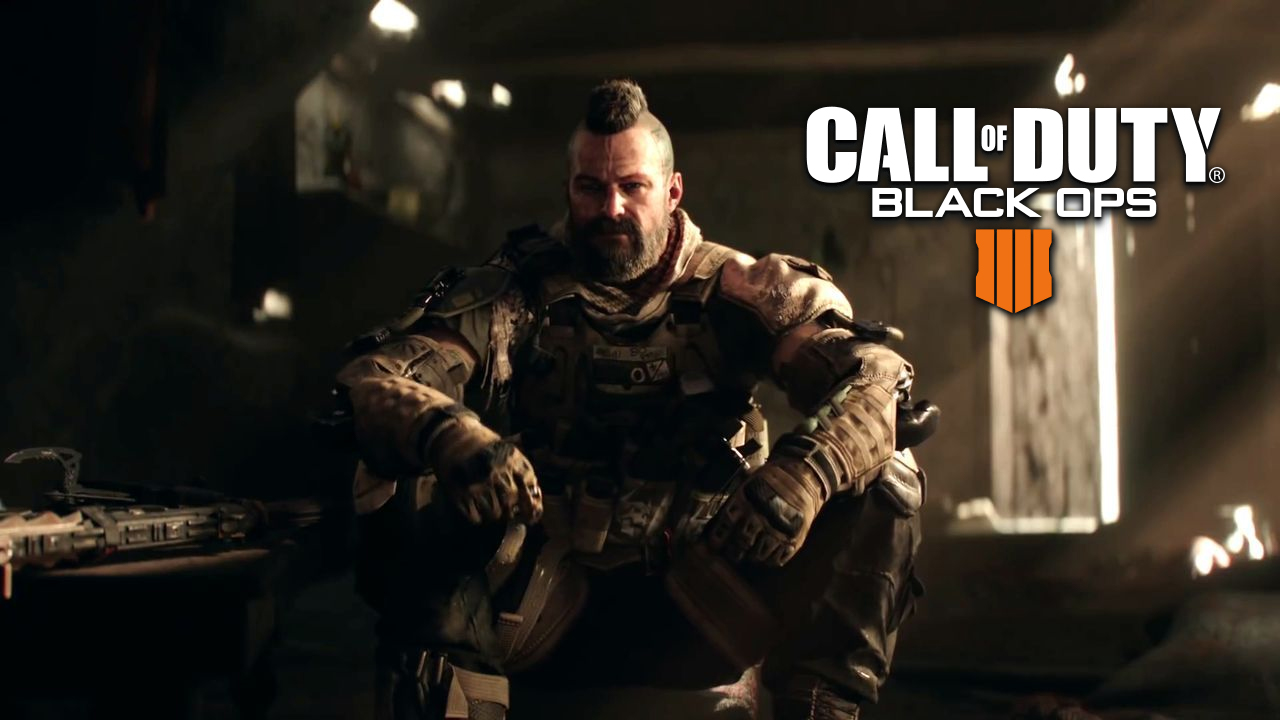 Treyarch was able to share the final Call of Duty Black Ops 4 system requirements and just in time since there is only a couple of days before the game officially launches. They were also able to release the full launch schedule of this highly-anticipated first-person shooter for all of us.

If you played in the Blackout beta you know that the system requirements are quite high. The great news is that the final list is a bit lower than that. Also, there were four sets of system requirements shared by Treyarch depending on the setup as well as the expected performance.

You can actually preload the game, and we suggest that you get right on it since there are about 55 GB of data that needs to be downloaded. You can have one whole extra day to do this if you’re having problems with your internet connection.

It is still two weeks more before Call of Duty Black Ops 4 is launching but Activision has already shared the game’s launch trailer! Get to watch it here!