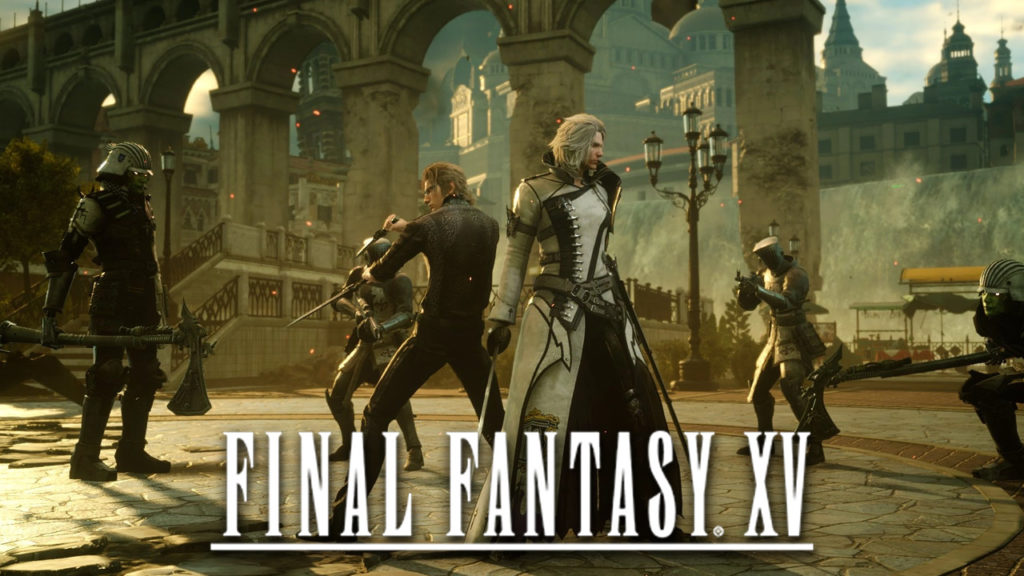 A new Final Fantasy 15 episode Ignis by Square Enix teases the possibility of switching characters during the game. Final Fantasy actually is already about a year old but Square Enix is continually making more content to improve player experience. The most requested from players is the possibility to switch between Noctis, Ignis, Gladio and Prompto in the game’s open world portions.

The newest feature had been revealed by Square Enix’s Active Time Report live stream. Previously the only character that can be controlled is the protagonist Noctis. The other characters are only controlled by AI.

Episode Ignis will launch on December 13. Like the previous chapters, which focused on Gladio and Prompto, Episode Ignis will focus on the group’s culinary expert. This episode is also free for all Season Pass owners.

A trailer for this DLC has been released, but we are warning you, if you haven’t finished the game yet, you would want to stir clear of the video below because it CONTAINS SPOILERS.

This coming December will mark the 30th anniversary of the Final Fantasy franchise. 2018 is said to be a big year for the game since Final Fantasy 15 will be releasing for PC early next year. There are also three more DLC Chapters that are in the works. Also, Noctis will be seen in Bandai Namco’s Tekken 7 as a special guest character. The reveal trailer for that is available below.

We are expecting Final Fantasy 15 to be here for a very long time because of all the content being released for it. It is at it should be though because the game did take a very long time to release.