Final Fantasy 16 age rating has been revealed and its release date could be announced soon.

FINAL FANTASY 16 GETS A MATURE RATING

Final Fantasy gets another age rating which is 16+ in Brazil. The European rating had been 18+. 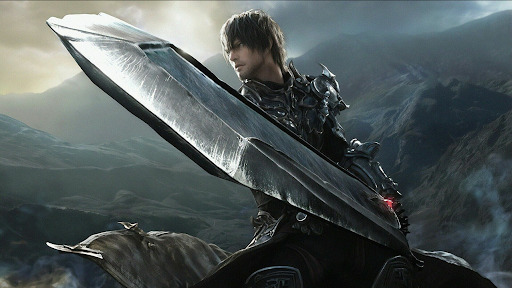 The newest age rating in Brazil for Final Fantasy 16 came about after Hiroshi Takai, the game director and Naoki Yoshida, the producer said that the game is almost complete.

Since The Game Awards is just around the corner, which is December 8th, it is rumored that FF16 will be made available for pre-orders at that time.

If pre-orders of Final Fantasy XVI open, this would mean that the launch date of the game would be made available soon, probably during The Game Awards as well.

The trailer for Final Fantasy XVI called “Ambition” which launched in November revealed the launch date of the game to be sometime in the Summer of 2023.

Get to pre-purchase Final Fantasy 16 for the best deal here at Cheapdigitaldownload.com through our price comparison service and trusted stores.