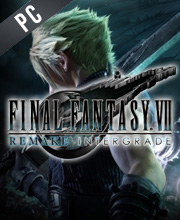 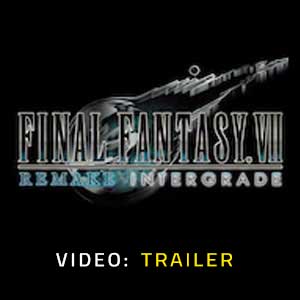 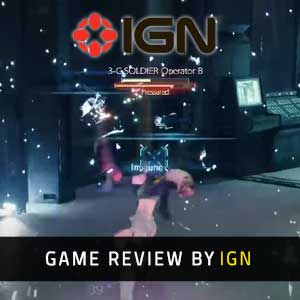 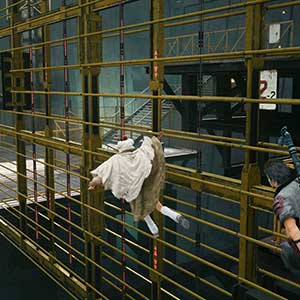 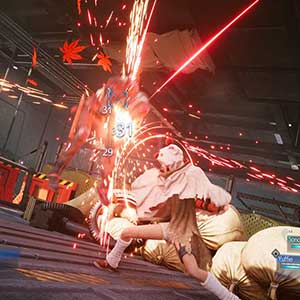 What is a FINAL FANTASY 7 REMAKE INTERGRADE CD key?

It's a digital game code that allows you to download FINAL FANTASY 7 REMAKE INTERGRADE directly to your PC from the game's official platforms.

How Can I Find the Lowest CD Key Price for FINAL FANTASY 7 REMAKE INTERGRADE?

Revisit once again one of the all-time classics of the JRPG genre remade and modernized for modern audiences and platforms Final Fantasy 7 Remake Intergrade, made by Square Enix originally a Turn-Based RPG from the 90s for the first PlayStation Console. Remake Intergrade Has a Hybrid Combat system combining the fast-paced action of real-time strategy and the Tactical precision of Turn-Based combat. The Destruction of the planet at the hands of the all-powerful Shinra Corporation seems inevitable. Mako the Life-blood of the planet is being greedily exploited, to the point of no return with them possessing the monopoly of it no one would dare oppose them, they have the world at its fingertips, Except for a group of Idealist rebels called Avalanche ready to fight for the planet’s freedom, their target Mako Reactor 1, the fuel that powers the City of Midgar.

EPIC GAMES KEY : Region Free / Worldwide. Requires Epic Games Launcher App in order to play the game. You need to create a free account here in order to download FINAL FANTASY 7 REMAKE INTERGRADE from Epic Plateform . Read the description on the store page about any language or country restrictions.
STEAM CD KEY : Use the Steam Key Code on Steam Platform to download and play FINAL FANTASY 7 REMAKE INTERGRADE. You must login to your Steam Account or create one for free. Download the (Steam Client HERE). Then once you login, click Add a Game (located in the bottom Left corner) -> Activate a Product on Steam. There type in your CD Key and the game will be activated and added to your Steam account game library.
Standard Edition

this game should’ve sticked to the original storyline. this game is just bad

5 out of 5 for your bad take. This game is not boring at all. Its the best the combat has been in years. The dialogue is far more interesting than the previous ones. I would you never even played it and are just mad because you cant afford it.

I really can’t wait for this game to come out as a complete package so I can try it!

Really looking forward to this coming to Steam… the original is one of my favorites.

Very good, outstanding, lovable game, I want to be able to play it very soon. I love this kind of games!

such an incredible game and story. I was worried at first when hearing about the PC port issues and the stuttering but after playing on a laptop GTX 1050ti, I notice the stutter and it honestly doesn’t bother me one bit, it only happens when running around and on some cutscenes and its a brief drop in frame rate but it has never happened in battle. The game was made beautifully done and the nostalgia has been overwhelming. cant wait for part 2!