Final Fantasy XIV: Endwalker has launched and it has brought a lot of players to the game even setting a new player record.

With the Endwalker expansion recently launching the game was able to reach 25 million registered players as confirmed by Square Enix. 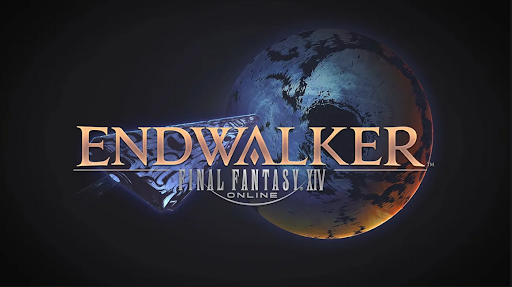 As of October of this year, the game has 24 million registered players. This means that 1 million players joined in with the launch of the Endwalker update.

During the early-access period of Endwalker, the game was able to reach a new all-time peak of 95,150 concurrent players over the weekend according to Steamdb. 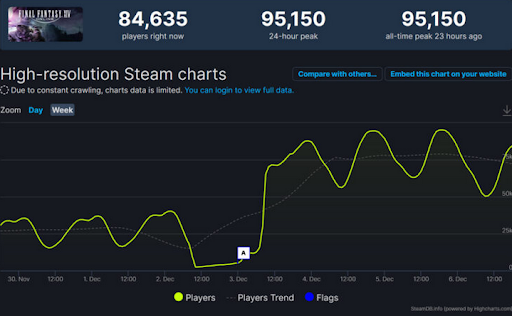 The figure was able to surpass the previous 67,000 concurrent players in July. This came about because of the Activision Blizzard misconduct controversy which led to a lot of World of Warcraft players switching over. Do note that the numbers provided are just from Steam and do not include the numbers from other platforms.

Endwalker brings in two new jobs to the game which are the Sage and Reaper. The Sage is the new healer since Heavensward and the Reaper is a new melee fighter. 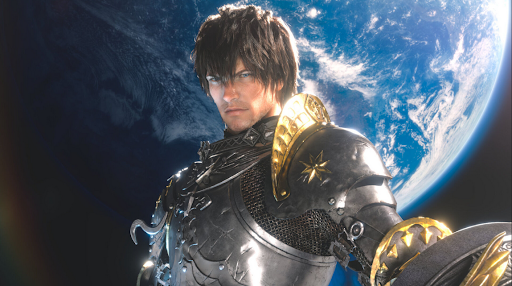 The level cap has been increased from 80 to 90 for both jobs and classes.

There are new territories, new tribes and an all-new high-difficulty raid.

The game comes with a lot of new content, making this the best time to jump back into Final Fantasy XIV, if you took a break from playing it.

You are sure to get the best deal for Final Fantasy 14: Endwalker here at Cheapdigitaldownload.com thanks to our trusted stores and price comparison service.