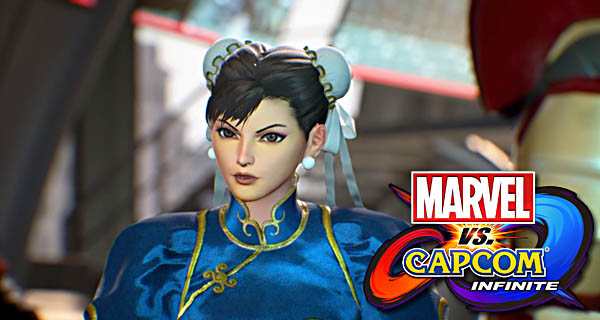 Check out the list of the Marvel Vs Capcom Infinite characters

The final lineup of the Marvel Vs Capcom Infinite characters has been shared. The line up will include a total of 30 characters. There are 15 characters from the Marvel universe as well as 15 from the Capcom universe.

Also, if you haven’t seen it yet, here is the Marvel Vs. Capcom Infinite story trailer:

Aside from the roster of characters, here are the Online Modes as well as the Offline Modes that are available in the game:

Story – Put a stop to the combined form of two robotic villains called Ultron Sigma. Heroes from both universes will come together in order to put a stop to Ultron Sigma’s evil plans.

Arcade – Your skills are put to the test in this classic arcade mode. Move forward and keep winning until you reach the final boss.

Training – You can hone your skills and improve your fighting abilities by setting various parameters.

Vs. Player 2 – locally go head to head with another player.

Vs. CPU – Play against an AI controlled opponent.

Ranked Match – Advance in rankings by battling other players online.

Casual Match – Have no effects on your rankings while you battle other players online.

Beginners League – Here players with Rank 14 and lower can have a special league and fight between similar ranks.

Lobby – Create or even join a lobby where 8 players can engage in player-vs-player simultaneous matches.

Rankings – Get to check and compare the rankings from all over the world.

Replay Settings – You can configure the settings for you to view your replays.

Marvel vs. Capcom Infinite launches for PC, PlayStation 4 and Xbox One on September 19, 2017. 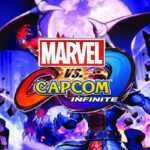 New characters were introduced to the Marvel Vs Capcom Infinite roster. Know how these characters are here.