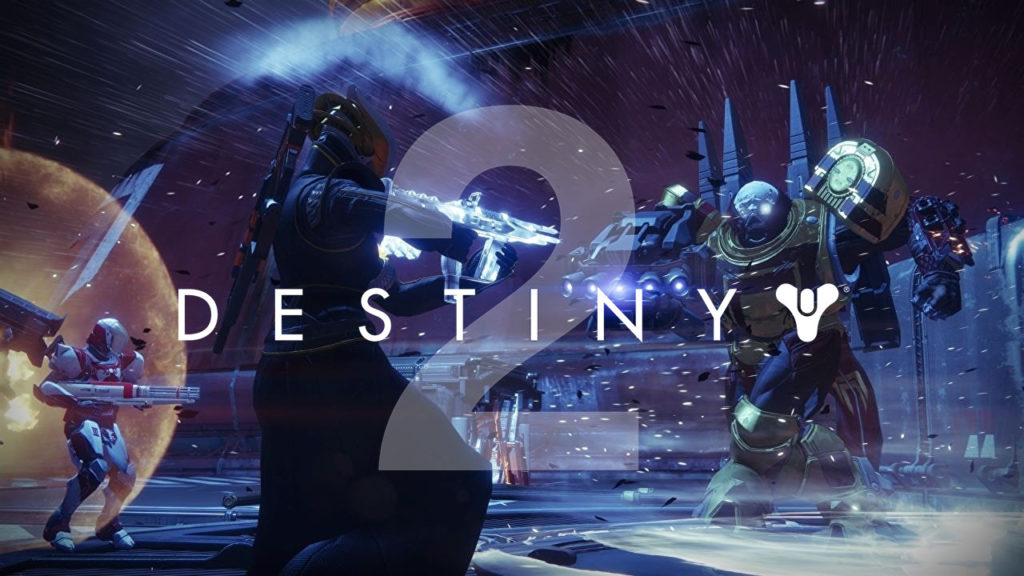 Bungie announced the finalized Destiny 2 System Requirements for the PC version of the game. Nothing was actually changed from the posted specs back in July during the PC beta.

Check out the PC System Requirements of Destiny 2 below: 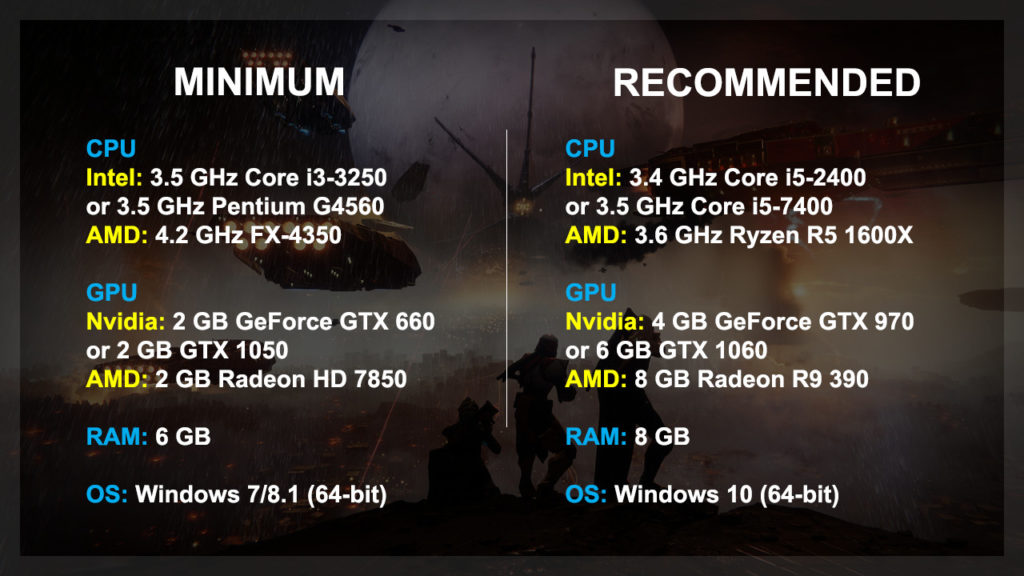 Destiny 2 will be arriving on PCs on October 24. Although the PS4 and Xbox One versions have already been out since September 6, the PC version will sport several advanced visual features such as 4K and ultrawide support, and frame rates of up to 144hz. Players who choose to get the PC version will need to go through Blizzard’s Battle.net.

Players who would want to play the PC version of the game can get it through Blizzard’s Battle.net. The game officially launches for PC on October 24. The console versions of the game actually launched earlier last September 6.

In other Destiny 2 news, feedback was collected from console players because Bungie wants everyone to know that they are listening. Chris Shannon, Bungie’s Community Manager said that they “need time to digest everything and draw up the best plans for the future.”

Destiny 2’s endgame was a bit disappointing and players were left unhappy. Changes were actually made to the first Iron Banner event and this did not help at all. The previous statement was probably just to show that the player’s concerns were acknowledged and that they were doing something about it. We, however, would need to hear from Bungie for further improvements. 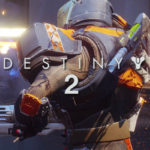 Just right after the Destiny 2 maintenance, the Destiny 2 update 1.03 lunched and it came with a new feature, fixes and adjustments.