Find Out What The Edge Of Eternity System Requirements Are Here! 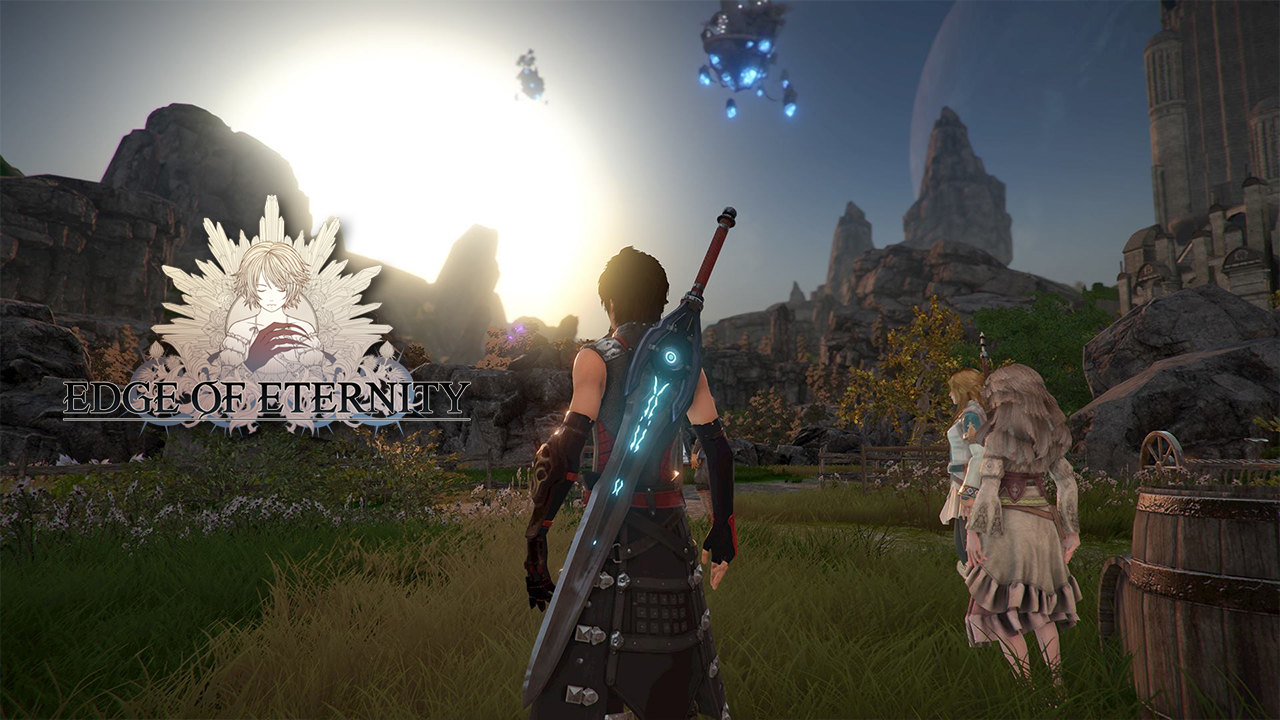 The Edge of Eternity System Requirements has been announced. This means that this JRPG is coming to PC! And it is amazing because only a few of the genre is available for this platform.

Midgar Studio has already set up the game’s Steam page and it gives us a look at some of the game’s screenshots as well as its System Requirements.

Edge of Eternity is a JRPG that has innovative gameplay mechanics giving players a unique experience. A heavy emphasis is given to the game’s battle system and it employs a turn-based ATB that is combined with tactical positioning and a combat grid. More tactical options are added since the system allows various interactions with the environment.

The game’s story is a mixture of classic fantasy which is combined with an atmosphere of space opera. It is set on the planet Heryon which is a huge open world that is filled with exotic environments, dungeons, and cities. Take charge of a team of characters that is plunged into a devastating war between the space invaders and the inhabitants of Heyon.

If you are liking what you are seeing so far, get to know if you can play the game on your current rigs. Know the minimum and recommended system requirements for the game below:

No specific date is available for Edge of Eternity as of yet. But we are sure major announcements are available next month at Gamescom.