Find Out Who Will Grace The FIFA 18 Ultimate Team Cover! 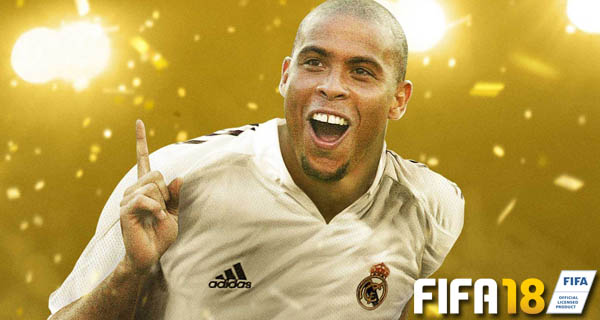 The representatives of the FIFA 18 Ultimate Team Cover was revealed. EA first announced the cover star of FIFA 18 as Cristiano Ronaldo and of course notable players are available for the FUT as well.

FIFA 18 will have a total of 82 stadiums. There are 52 fully licensed stadiums from 12 countries plus up to 30 generic fields available. The Story Mode, The Journey will also return as Hunter Returns. This is the continuation of FIFA 17’s The Journey. Playing the previous story mode will carry over the previous traits and honors to the new one. The cover star Ronaldo will also be a part of Alex Hunter’s story in Hunter Returns.

FIFA 18 launches for PC, PlayStation 4 and Xbox One on September 29, 2017. A Nintendo Switch launch is also announced but it will not have the single player campaign and a different engine will be used for its development. 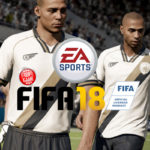 Know the details of the FIFA 18 Ultimate Team! This has been revealed by EA. go check it out here.