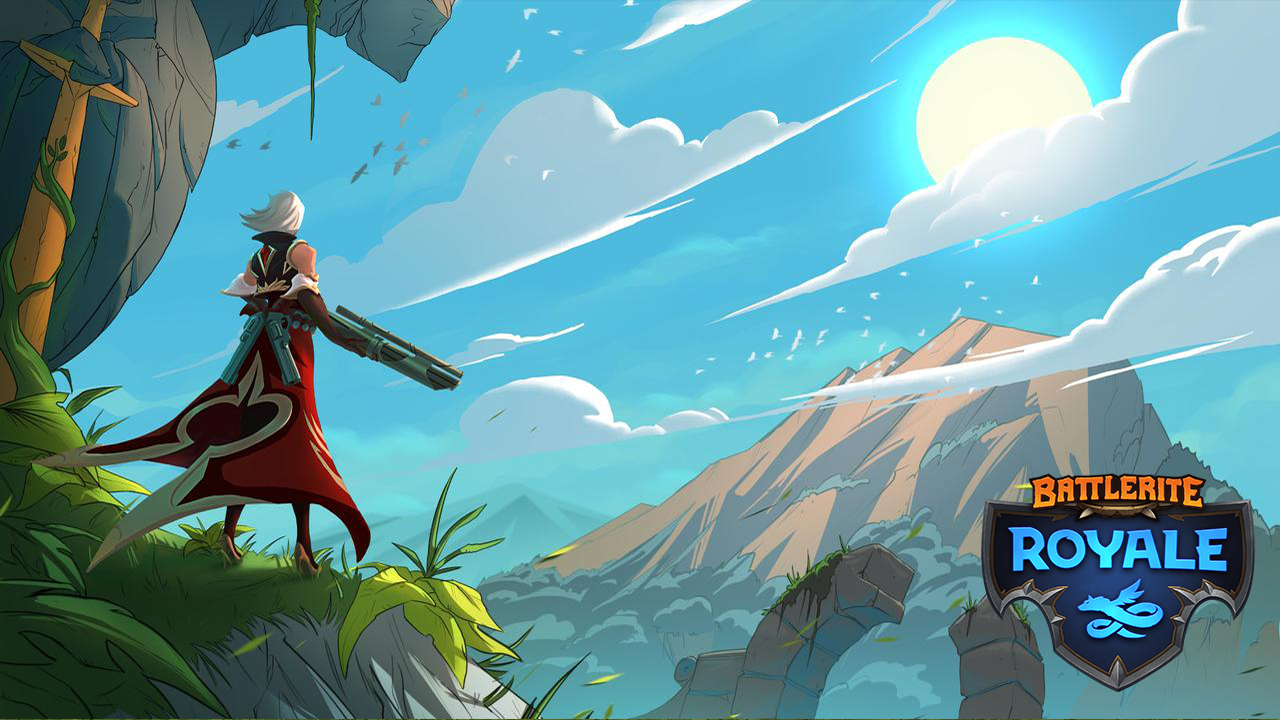 Recently revealed was Stunlock Studios’ Battlerite Royale gameplay trailer. It gives us the first look of the studio’s version of battle royale where they cross it with MOBA. Both genres are very popular and a cross between the two is something that you should see for yourselves.

Just in case you don’t know, Battlerite is actually a “PvP arena brawler” that had been released a year ago and it does have a following on PC. And with battle royale being all the rave right now, the studio did join in and create something that can be joined in with their genre. And that is, of course, Battlerite Royale, a stand-alone, free-to-play mode which will start as a closed beta launching this September.

If you can’t quite wrap your mind about how the mechanics of a MOBA and Battle Royale will work, you can check out the video trailer below:

Of course, you would not expect the game to look like Fortnite or Realm Royale but more of Torchlight II having a “last man standing” PvP mode. It will still be presented in a top-down video just like the classic action- RPGs and RTS titles giving a new battle royale scene.

For the gameplay, it would start off with players jumping off from the back of a four-winged canine and will then engage opponents in skill-based combat. A comparison between DOTA 2’s The Underhollow could probably happen but it seems different enough.

Battlerite Royale is set to launch on Steam Access in September.