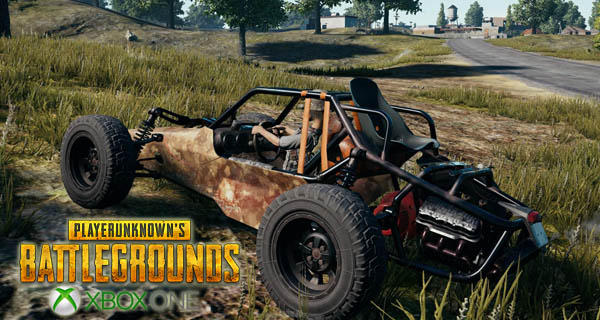 With just about a week in existence, PUBG for the console has received a PlayerUnknown’s Battlegrounds Xbox One Patch. This is the first ever patch available for the game. Since this is part of the Xbox Game Preview (just like Steam’s Early Access), continuous updates must be expected because bugs are seen in the game.

The patch has a lot of fixes available, some minor things from typos, animations to functions. Also, the equipment icons for the HUD is now more visible as well as the player icons for the map. The keyboard function that was discovered by players had been disabled as well, as part of the update.

No maintenance is needed for the PUBG Xbox One Patch, players would just need to restart their consoles and the fixes will be available. 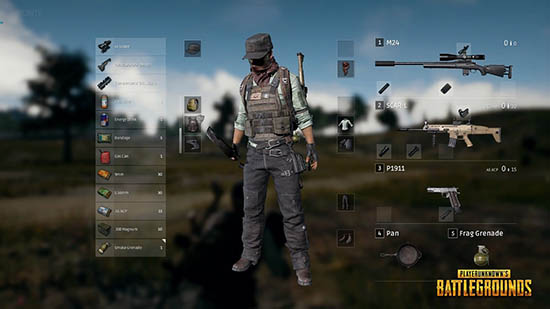 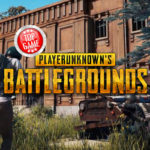 The PUBG Launch Includes New Features Like Killcam and 3D Replay PlayerUnknown’s Battlegrounds Xbox One will also have the killcam and 3D replay upon its launch.