We are having a throwback that is not that distant in the past.

Since half of the year has passed, we have decided to make a countdown of the Top 10 PC Games of 2016’s first six months.

We are inviting you to join us in counting down the best games of the first half of this year. If you don’t have any of these games in your library. Do get them at the best rates with us in Cheapdigitaldownload.com.

Note: These games were ranked based on their Gamer Compass score – aggregate ratings from critics and gamers from the best review sites on the planet. 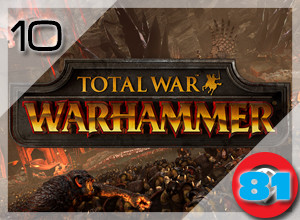 Two franchises combined making a great game out of both worlds. The high-fantasy strategy created will be hinting on you that Total War was actually supposed to be this way. You can expect huge content, unique gameplay features and a great user interface. You definitely won’t want to go back to the traditional real-world battles soon. The king of strategy has made a return. This time, it is set in a world where aliens rule and humanity is in danger of being extinct. Presenting you with stunning graphics, great new features and abilities, exciting tactical combat and procedurally generated maps. This is definitely a worthy successor to the original. Do make sure to take the time to understand the game’s new mechanics. 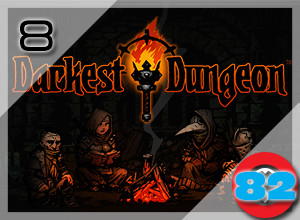 The first rule is not to get attached to your character. This game is quite unique because your characters are designed to die. This game is a roguelike turn-based dungeon crawler. The difficulty is addicting, the art is fascinating and there is a strange focus on the psychological stress when going on adventures. The game will push you to the edge and will pull you back in again which is strangely addicting. 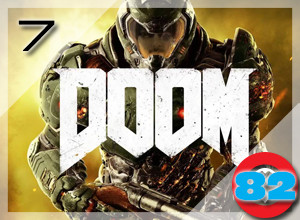 From the fierce, old-school, high-speed shooter emerges a franchise that will blow your mind, with its upgraded graphics and a whole lot more. The next-gen Doom is a force to be reckoned with. Although the games multiplayer was a bit boring for some, the single player campaign does make up for it big time. Id Software’s Doom is an FPS that we need and have been waiting for. The Banner Saga 1 was greatly received, which leaves Stoic with the huge challenge to create an even better follow up. If you enjoy games that are painfully difficult with crazy random events, well this is the game for you! Make sure that box of kleenex at arm’s length. 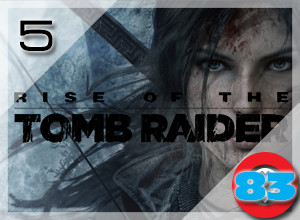 Get a more immersive experience with stunning graphical improvements for the newest Lara Croft adventure. You just have to make sure that your PC rigs can run it. No reinventing done by Crystal Dynamics here, they are sticking to their guns with the same formula that has made the 2013 reboot a huge success. And we are actually okay with that. From the veteran team that gave us Titan Quest, is another ARPG that fans will surely love. Enjoy a wide variety of monsters, an enormous amount of loot, insanely fun hack-and-slash. This is all the elements that ARPG fans had been playing since way back…Grim Dawn is all this plus so much more. With upgraded graphics and an all international version content now made available to the North American audience, this celebrated outing of the series can now be played on PC. First timers, or for those who just want to relive the amazing adventure are all welcome to play this timeless JRPG. This is not a Harvest Moon clone but this is THE Harvest Moon clone plus more. With what looks like endless content, simple but totally fun gameplay mechanics, adorable pixel graphics and a rare finish you will not see in just any indie games. This game is a humble retreat to your busy urban life that will give you hours of soothing enjoyment. 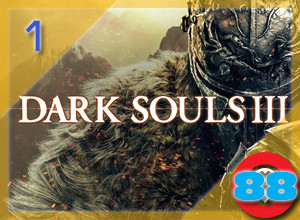 The final installment of the series, Dark Souls 3 plays like it has been made for all die hard fans of Dark Souls. The game does have some minor issues but it does offer awe-inspiring graphics, new combat mechanics as well as the insane difficulty settings the game is known for. It is time to stare death in the face and wield your sword.

So far, that is the list for the first six months of the year for the Top 10 PC games of 2016. Several factors will still change the outcome by the end of the year. New game releases, patches, and updates can all affect the ratings. We are looking forward to what the second half of the year will bring. But we are sure that the first half gave us a superb list of PC games! You can all get the games at the best price here at Cheapdigitaldownload.com. What do you think of our list? Would you have it any other way? Share your thoughts with us in the comments section below. Cheers!