The first major update for the year for Age of Empires has been launched and it comes with new features, bug fixes and a whole lot more.

AGE OF EMPIRES IV SEASON ONE

The Age of Empires IV Season One has been released by Relic Entertainment and Xbox Game Studios. 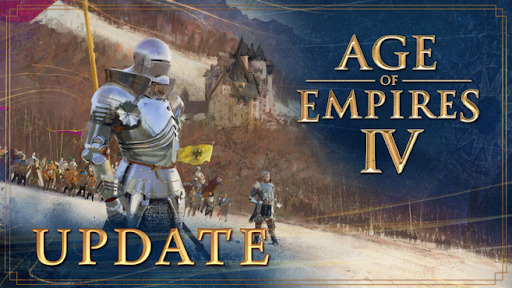 The very first ranked season of AoE Season has been introduced and it is set to launch on April 13th. This offers rewards based on performance which include monuments and portraits.

The Global Build Queue has also been added and it is customizable through hotkeys. 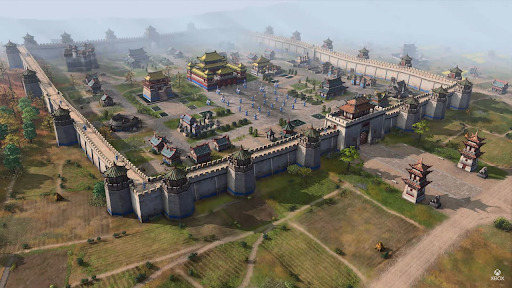 Also included in the update are tweaks to the Fog of War, naval warfare, unit build times and economic costs. 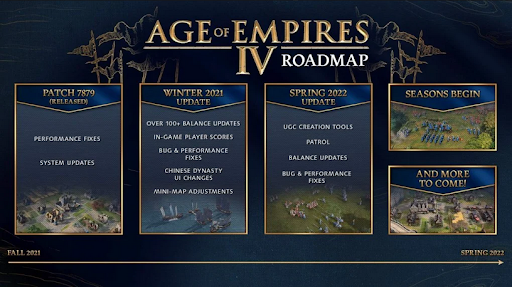 Of course, this is not an extensive list of updates and fixes, but with Season One now underway, this is the perfect time to jump into some AoE 4.

AGE OF EMPIRES ON CHEAPDIGITALDOWNLOAD

Get your Age of Empires CD Key here at Cheapdigitaldownload.com for the best deal around through our price comparison service and trusted stores.